You are in : All News > Kraft Withdraws $143 Billion Offer for Unilever Offer After Opposition 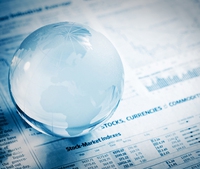 20 Feb 2017 --- Kraft Heinz Co. has withdrawn its $143 billion bid for Unilever two days after the approach became public amid stiff opposition from the Anglo-Dutch target to engage in discussions. Kraft Heinz blamed its withdrawn offer on early deal leaks, which it said thwarted efforts to negotiate a merger on a friendly basis.

Unilever's London-listed shares, which jumped 13 percent on Friday when the approach was made public, fell 8 percent in early trading on Monday.

“Kraft Heinz’s interest was made public at an extremely early stage,” spokesman Michael Mullen said Sunday in an e-mailed statement. “Our intention was to proceed on a friendly basis, but it was made clear Unilever did not wish to pursue a transaction. It is best to step away early so both companies can focus on their own independent plans to generate value.”

On Friday, Unilever rejected the €130bn takeover bid made by Kraft Heinz, stating that the offer of $50 a share, made up of $30.23 in cash and the rest in stock, “fundamentally undervalues” the company. Unilever had a market capitalization of £112bn (US$139bn), meaning that any takeover would be one of the largest in history. It is the world’s fourth-largest consumer goods company by sales, with revenues last year of €52.7bn.

Last Friday, the business world was stunned by the sensational approach. Combining the two companies, which encompass brands from Dove soap to Philadelphia cheese to Heinz baked beans, would "create a leading consumer goods company with a mission of long-term growth and sustainable living," said Kraft. A combination would have been the third-biggest takeover in history and the largest acquisition of a Britain-based company, according to Thomson Reuters data.

However, some key concerns raised during talks included potential UK government scrutiny as well as differences between the companies' cultures and business models, according to people familiar with the matter, noted in a Reuters report.

The move for Unilever would have likely drawn huge opposition in the UK, where memories of Kraft's takeover of iconic confectionery company Cadbury and the subsequent job cuts that followed are still raw. Unilever employs about 7,500 people in the UK and estimates its products are in 98 percent of the country’s households. The falling price of sterling in the wake of the Brexit vote is believed to be one of the reasons why major UK companies can be available "on the cheap."

Kraft was forced to publicly disclose its offer to Unilever on Friday to comply with Britain's takeover regulations, after rumors of its approach to Unilever circulated among stock traders. Under UK takeover rules, Kraft's public withdrawal of its offer precludes it from reviving takeover talks with Unilever for six months.

Unilever is the larger of the two companies by market valuation, worth $120.2bn against $106.2 for Kraft Heinz.

3G Capital has a history of taking over companies and aggressively cutting costs. Bernardo Hees, a 3G partner, has slashed jobs and pursued other savings, some of them granular, as CEO of Kraft Heinz. In a 2015 memo to employees, Hees reminded them to print on both sides of the paper, reuse office supplies like binders and turn off computers before leaving the office to cut down on energy costs. The company even went as far as stopping the stocking of the corporate office with free Kraft snacks.

A deal would have brought together two companies with radically business cultures. With a stable of slower-growing brands, Kraft Heinz is heavily concentrated in the US and was formed in the last few years through debt-laden deals. Kraft Heinz to walk away, marks a significant victory for Unilever chief executive Paul Polman, who becomes the first consumer industry leader to defeat 3G in a public takeover battle.

Heinz’s bid for Unilever will also restart speculation over its next big acquisition target, as analysts had previously thought the US company was more like to go after targets such as Mondelez International, the snacks company, or cereals group General Mills.


Kraft Heinz Ingredients (KHI) is a standalone, fully autonomous affiliate of The Kraft Heinz Company, chartered to provide the highest quality food ingredients and innovative solutions to food manufacturers across the globe. 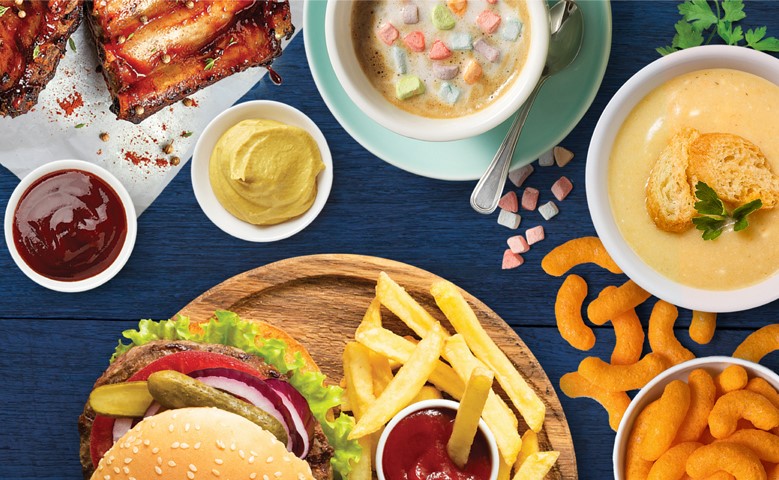 Board of director members from Ben & Jerry Israel have accused parent company Unilever of freezing their salaries in July.The ice cream business and its parent... Read More

As war rages on in Ukraine, the European Commission (EC) has come up with a package of measures designed to increase grain production across the EU and potentially plug... Read More