You are in : All News > Kellogg’s reduced sugar and salt cereal “not enough,” says UK Children’s Food Campaign 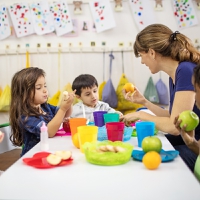 However, its promise falls short according to the Children’s Food Campaign in the UK, which does welcome Kellogg’s move to reduce sugar in foods appealing to children, but calls the action “not enough.”

Campaign coordinator Barbara Crowther points out that the Kellogg’s Krave cereal, for example, “contains as much sugar as giving a child a small chocolate bar for breakfast, even with an 11 percent reduction in sugar. It is still not a healthy choice.”

The reduction announced by Kellogg’s means that Krave will remain a product considered high fat, salt or sugar (HFSS) foods.”HFSS under the current Nutrient Profile Model, and therefore is not allowed to be advertised to children. Kellogg’s maintains Krave is positioned for young adults. 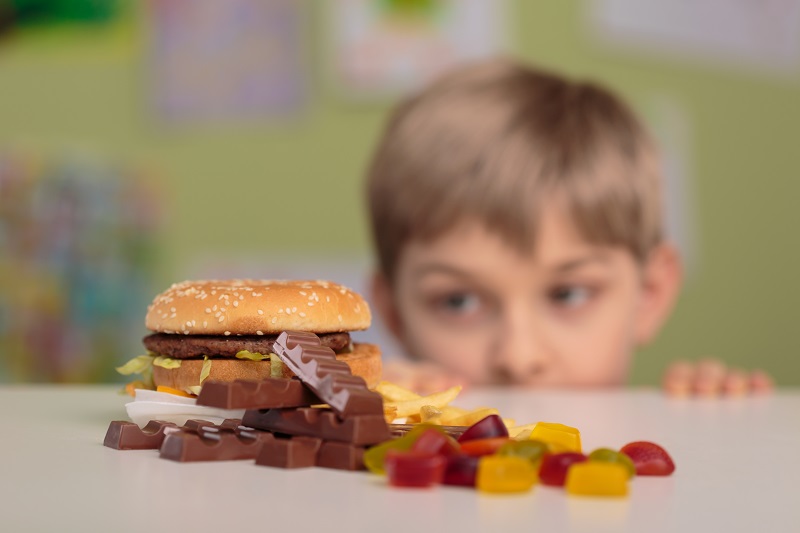 The UK government has committed to prohibiting advertisements of HFSS foods on TV before 9 p.m. and online entirely from April 2022.Following its salt reduction, Special K will join Coco Pops, Corn Flakes and Rice Krispies, which are already in the Kellogg’s UK non-HFSS children’s line. The action is part of Kellogg’s Wellbeing Manifesto “to make food healthier and more sustainable.”

Kellogg’s Wellbeing Manifesto announcement comes days after the UK government said it would prohibit advertisements of HFSS foods on TV before 9 p.m. and online entirely from April 2022.

“People are rightly demanding more from companies like ours and everyone expects good food to do a world of good too. We agree. That’s why we are launching a new effort to improve our foods,” says Chris Silcock, vice president of Kellogg’s UK.

Marketing to children
By 2022, legislation will come into force that excludes HFSS food from certain types of promotions in the UK, such as “buy one get one free.”

But for Crowther, it is the removal of cartoon characters on HFSS foods that should be high on the industry’s agenda when it comes to marketing exposure.

“Nine in ten parents tell us that the use of cartoon characters on food and drink packaging nudges their children to ask for more unhealthy foods. We call on Kellogg’s to build on their commitment and follow the lead of several UK retailers to also remove these from their packaging.” 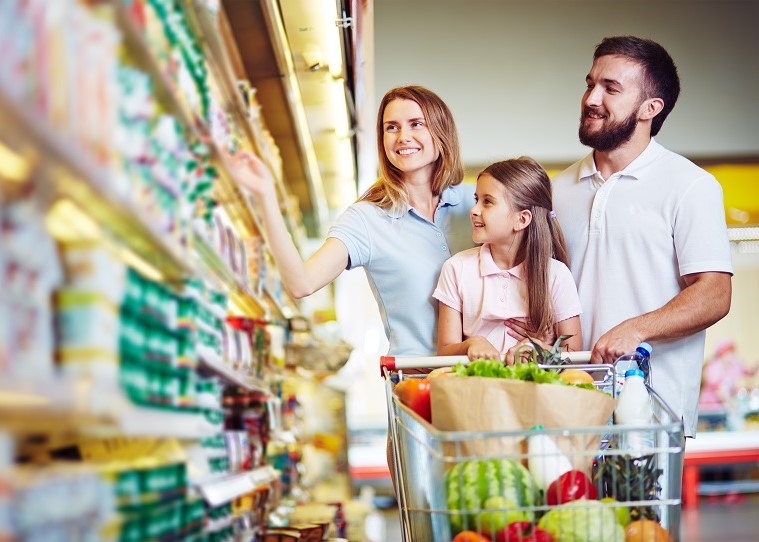 Retailers including Tesco, Sainsbury’s, Lidl and Asda have either removed child-friendly characters from all their own label breakfast cereal, or committed to doing so.

In February, Asda also announced the removal of cartoon characters from their own-label confectionery range in order to help parents “make informed choices about their children’s diets.”

Manifesto for people and the planet
Further to Kellogg’s UK’s Wellbeing Manifesto, the company has committed to rolling out smaller cardboard boxes with less airspace and packaging. This means Kellogg’s will use almost 191 metric tons less cardboard and plastic annually. When combined with transport efficiencies, this move will remove 10 percent of carbon a year, says the company.

The new boxes of cereals such as Special K and Bran Flakes will include the same weight of cereal and will roll off production lines in its factories in Manchester and North Wales this year.

As part of the Manifesto, Kellogg’s has also pledged to feed ten million people in the UK by the end of 2030 through its long-standing breakfast club program and partnerships with charities FareShare and Magic Breakfast.

“It’s built on the work we’ve done over the past number of years to reduce things like sugar and salt while keeping the same great taste people expect from food banks” says Silcock.

Since 2011 in the UK, Kellogg’s has helped feed five million people by supporting food banks and school feeding programs. It has also removed 11,000 metric tons of sugar from the diet of consumers, and reduced salt by 60 percent, notes the company.

UK prime minister Liz Truss faces mounting pressure not to scrap the sugar tax on soft drinks, which has been in force for several years, and keep healthy food... Read More

Striking a balance in snacking: Suppliers weigh in on “healthy reasons to indulge”

While consumers are increasingly demanding and exploring snacks, there is a growing consumer appetite for “guilt-free” varieties. There is also heightened... Read More