JUST Egg is a plant-based product innovated to “scramble and taste just like eggs,” while yielding a lower environmental impact 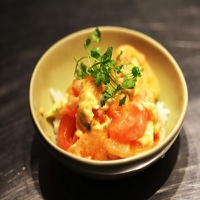 29 May 2019 --- Vegan mung bean-based “eggs” by US food tech startup JUST Inc. (previously known as Hampton Creek) have launched in China, following rollouts in the North American and European markets. The plant-based product was innovated to “scramble and taste just like conventional eggs,” while yielding a lower environmental impact.

Mung beans, the key ingredient for JUST Egg, are already  a dietary and agricultural staple in China and other parts of Asia . The production of the plant-based egg  requires 70 percent less surface and groundwater and has a 40 percent lower carbon footprint than chicken egg production, the start-up highlights.

“It’s hard to express in words how palpable the energy and enthusiasm for what we’re doing is in China... This is about food security, the thousand-year-old tradition of eating mung bean re-imagined and the pure joy of trying something that is delicious, healthy and new,” remarks Josh Tetrick, CEO of JUST. 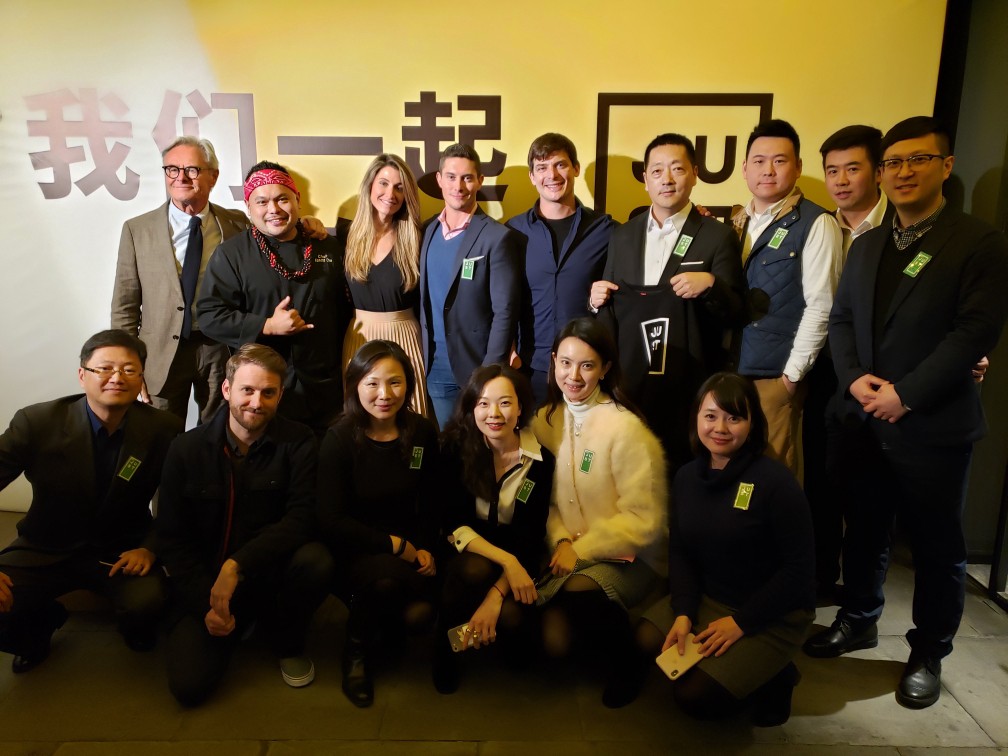 In the Chinese market, JUST Egg is utilizing a multi-channel approach encompassing local e-commerce, retail and foodservice platforms.JUST explains that China – home to roughly 20 percent of the world’s population – is uniquely positioned to benefit from JUST Egg. Plant-based foods are increasing in popularity among Chinese consumers and sustainable eating is emerging in national dialogue regarding the future sustainable food system.

China produces about 435 billion eggs per year and demand for protein is increasing, the company notes. Urbanization, population growth and higher incomes are accelerating such demand, yet available arable land is diminishing.

“The health and safety attributes of JUST Egg are well-aligned with modern Chinese consumption trends. This product has the potential to bring a food revolution to China very soon,” comments Cyrus Pan, China General Manager of JUST Egg. The company is further targeting an expansion of its product’s availability across the wider Asian market.

Aside from its vegan eggs, JUST specializes in an eclectic range of plant-based products, each with corresponding recipes freely available on their website – mayonnaise, dressings, cookie dough and gari (similar to oatmeal). Also in the pipeline, the company is currently working on developing cell-cultured meat through a partnership with Toriyama (Japanese producers of Wagyu beef), to be marketed and sold by international meat and seafood supplier Awano Food Group.

Vegan egg replacements
As consumers are attracted to the health and environmental halo around vegan-friendly products and ingredients, the demand for egg alternatives has been pegged to rise. Vegan claims displayed on packaging are becoming much more desirable and the industry can expect to see further innovation in this area. As such, egg replacement ingredients are expected to become more readily available for applications in bakery, condiments, confectionery and snacks.

Last February, however, FoodIngredientsFirst reported that there could be several reasons for this ongoing development, even outside of the vegan movement, such as price fluctuations brought about by contaminated egg produce. According to a 2018 report by the US Food & Drug Administration (FDA), approximately 79,000 cases of foodborne illness and 30 deaths each year were caused by consumption of eggs contaminated with the bacterium Salmonella Enteritidis.

Nutris Group has opened what it hails as the “first European hybrid factory” for the production of plant-based ingredients from fava beans and potatoes in... Read More