You are in : All News > Insect burgers make Swiss debut on regulatory revision 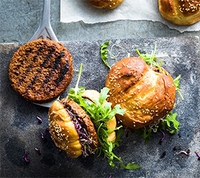 15 Aug 2017 --- Switzerland’s second-largest supermarket chain, Coop, will begin selling insect burgers, as of next week, for human consumption. Food safety laws have recently been revised in Switzerland and insect-based balls and burgers made from mealworm will be available across the country.

As reported by FoodIngredientsFirst almost three years ago, Dutch retailer Jumbo became the first supermarket chain in the Netherlands to offer edible insects across its stores. You can read the full story here. 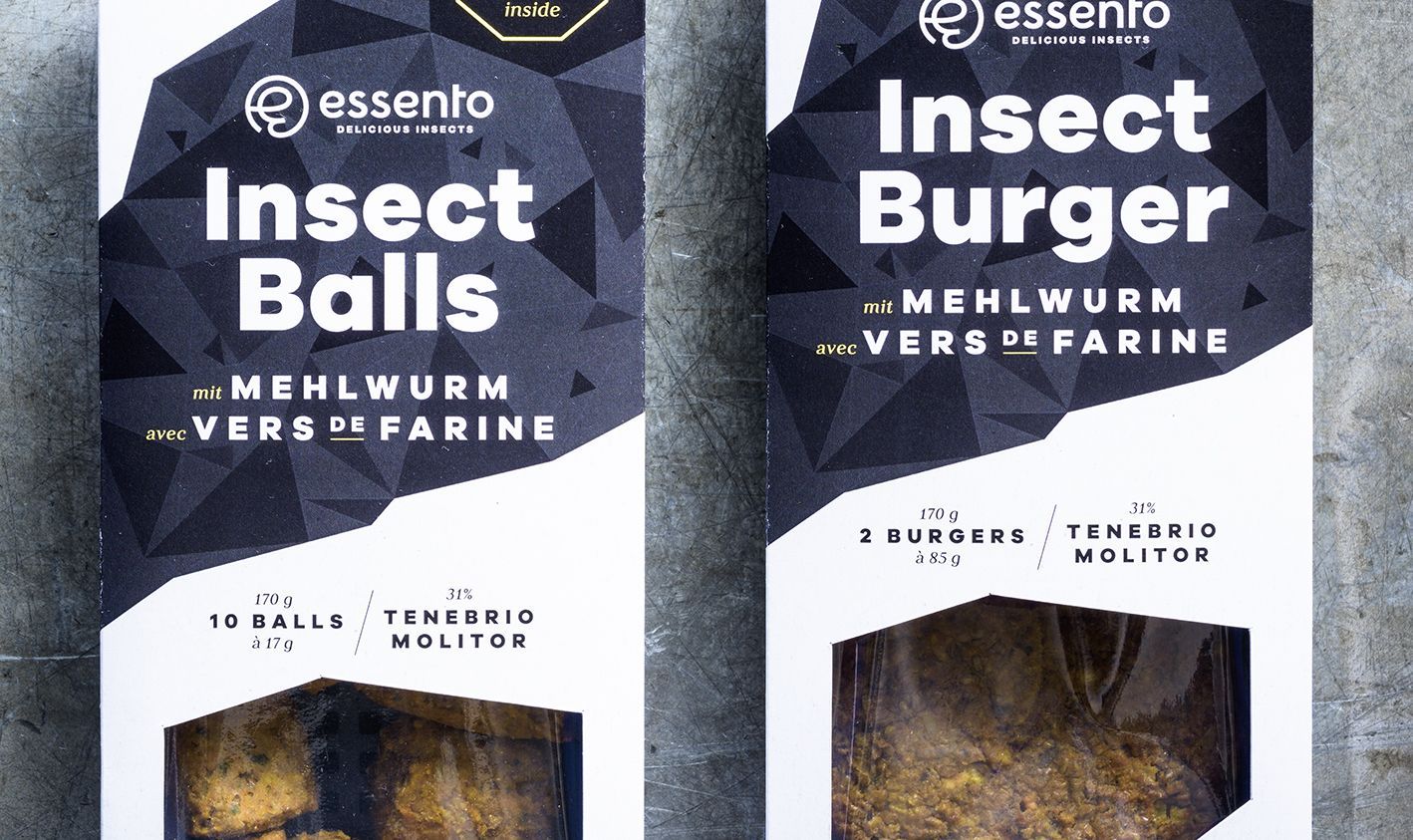 The new products, made by a Swiss startup called Essento, will be available in a handful of Coop branches, including in Geneva, Bern and Zurich, from August 21, 2017, according to a company statement.

Besides mealworms, the burgers contain rice, carrots, and a spice mixture. A two-pack will retail at about US$9 and the balls come in a ten-pack for the same price.

Coop suggests treating the bug balls similar to falafel and eating them in a pitta with fresh vegetables and a yogurt sauce.

A spokeswoman from Coop told FoodIngredientsFirst: “Insects are part of the daily nutrition for more than two billion people worldwide. They present a culinary variety and an interesting composition of nutrients, such as proteins, unsaturated fatty acids, vitamins, minerals and fiber.”

“At Coop, we are convinced that there are many “foodies” and open-minded customers in Switzerland, who will try and like insects or insect products – not only as an alternative to meat but also for culinary reasons.”

Coop has been working on this rollout for three years with Essento.

Melchior Füglistaller, Head of Marketing & Sales at Essento, also told FoodIngredientsFirst: “We expect the products to be popular, especially for the millennial consumer groups. Our products are being perceived as a tasty food-revolution and a lot of consumers are aware of the diverse potential that comes along with insect-food.”

“We do hope that further innovation will come from this because this is just the beginning of the food-revolution insects. But in the end, it's the customers who decide,” he reveals.

“Theoretically there are a lot of options for insect protein,” he adds. “It's easy to get inspiration from existing protein-products and then try to adapt it. But behind that, there is a lengthy process of optimizing the products, its characteristics, the processes and of course to comply with the food legislation.”

Essento co-founder Christian Bärtsch said to Swiss magazine Handelszeitung recently: “No insects are currently available in Switzerland that are approved as food,” but Essento hopes to offer “a wider selection of edible insects” at Coop stores by year-end.

With Swiss food safety laws having changed in May 2017, this has allowed for the sale of food items containing three types of insects: crickets, grasshoppers and mealworms, which are the larval form of the mealworm beetle.

These insects, long used in animal feed, must be bred under strict supervision for four generations before they are considered appropriate for human consumption, according to Swiss law.

In the meantime, imports are possible under strict conditions – the insects must be raised in accordance with the Swiss requirements at a company submitted to inspections by national food safety authorities.

Around 2 billion people around the world already consume insects as part of their regular diet, due to their high nutritional value, versatility and flavor. But it is their sustainability credentials that has lead the United Nations (UN) to highlight insects as the potential future of food, requiring minimal resources to farm and producing substantially less waste than conventional livestock.

The planet’s population is expected to exceed 9 billion by 2050, and current food production will need to almost double. In 2013, the UN Food & Agriculture Organization stressed that a new approach to food production was crucial if we are to avoid future shortages. Their suggestion: edible insects. 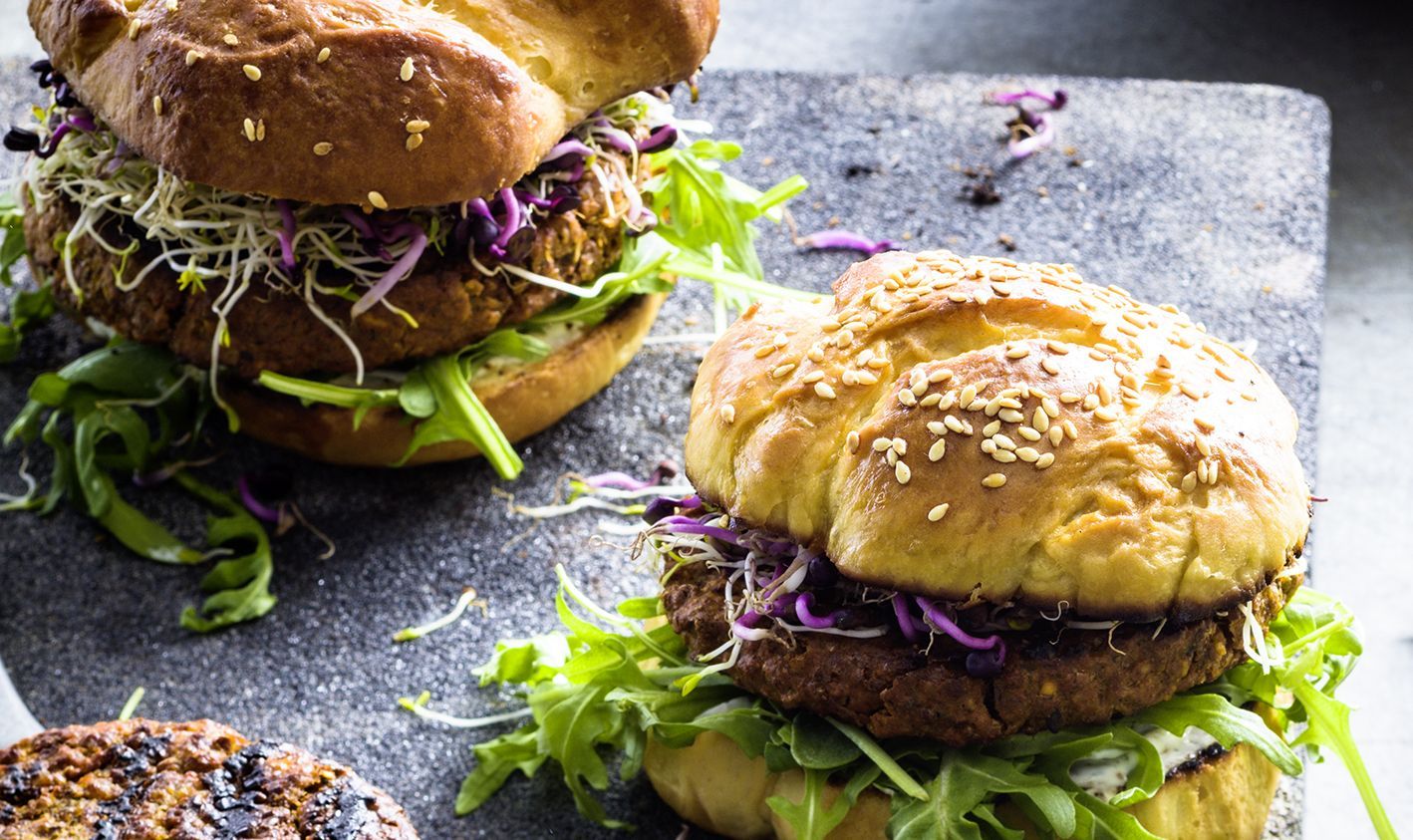 The practice of eating insects, known as entomophagy, is common in many tropical countries. In Thailand, a popular street food snack called jing leed, features deep-fried crickets served with a soy-type sauce.

Meanwhile, ants are a popular snack in China, Brazil and in Mexico, food vendors sell pan-roasted ants with a wedge of lime.

Insects as a food source are a good source of protein, vitamins, fats and essential minerals, and there is also a case for rearing insects for food as it could be more environmentally friendly than other forms of animal protein production.

As reported by FoodIngredientsFirst earlier this year, eating insects instead of beef could help tackle climate change by reducing harmful emissions linked to livestock production. 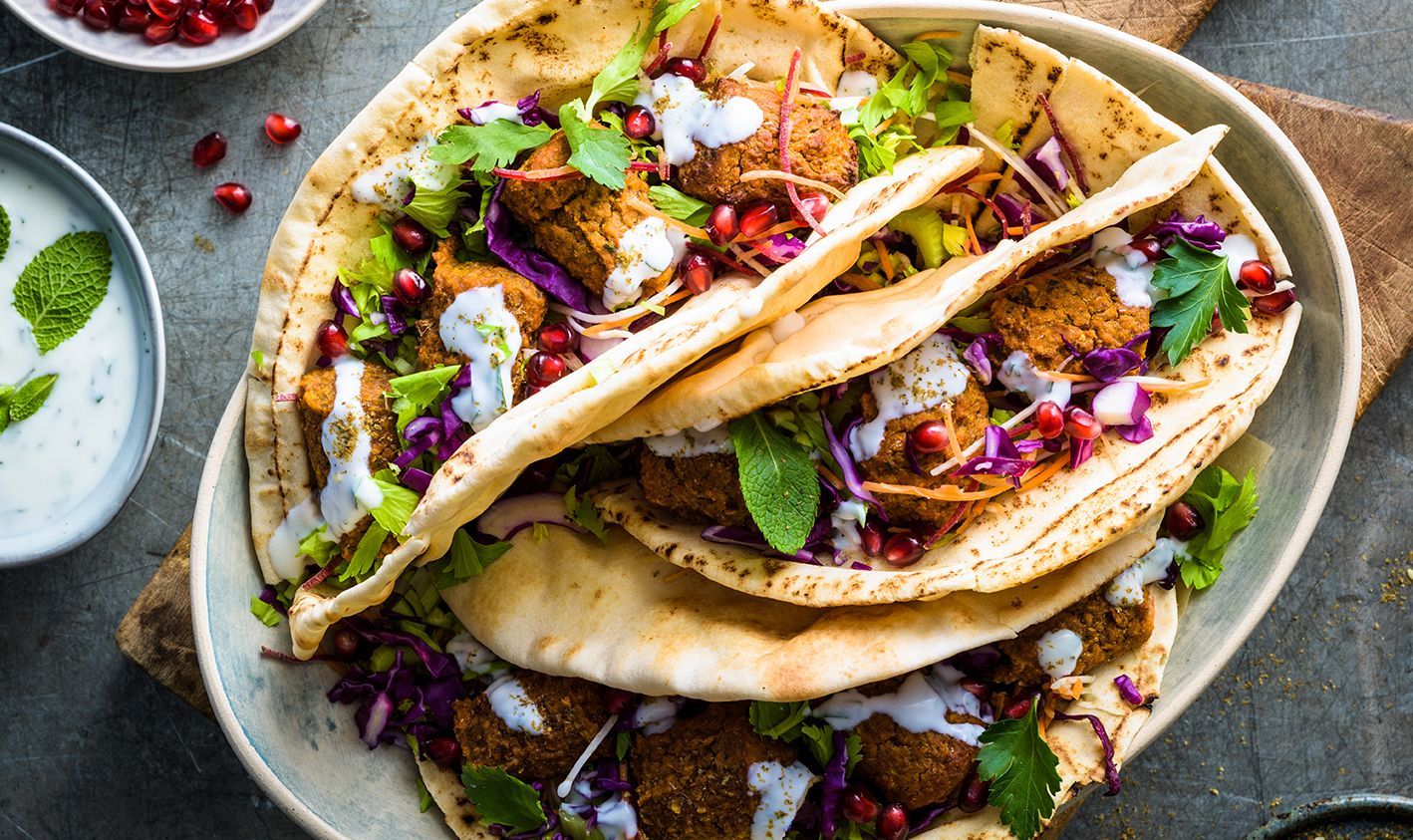 Replacing half of the meat eaten worldwide with crickets and mealworms would cut farmland use by a third, substantially reducing emissions of greenhouse gases, researchers suggest. You can read the full story here.

Organic waste and insects: animal feed of the future?
News of the launch comes as growing science builds around the growing potential for insects as animal feed. Right now, the European Union doesn’t have enough animal feed of its own to nourish livestock, forcing it to bring in supplies from beyond the bloc’s borders. To face this unsustainable dependency, researchers are looking for alternative protein sources.

A new report warns that more than the 70 percent of the protein sources required by animals bred in the European Union are imported from non-EU countries. Soybean dominates the protein supply for animal feed. This dependency is costly, subject to market fluctuations and price rises. The European Parliament adopted a resolution stating the urgency in replacing at least part of the imported feeding stuff with alternative sources, of EU origin.

Taking a glance at studies in Europe, the Slovenian start-up Eko Gea has developed a method to extract the nutrients present in the seaweed Ascophyllum nodosum, to obtain a prebiotic food. Algae worldwide are listed among the so called superfoods, nutritionally dense and particularly rich in nutrients.

Bugs are in the same “super” list and they have become another target for research in animal feeding. The European project PROteINSECT focused on housefly larvae (Musca domestica), which are a rich source of highly digestible proteins (between 40 and 60 percent).

In July, the European Union gave the green light for processed proteins derived from insects to be used in aquaculture feed, opening a sustainable development of this kind of breeding. But there are still barriers to overcome in the development and commercialization of insects as animal feed on a wider scale. Above all, it’s a matter of safety: more research is needed to be sure that the selected bugs are good for animals. Moreover, the required production effort is not negligible. For example, you need 200,000 housefly larvae to get just one kilogram of food. Whether companies are ready to sustain intensive insect farming remains to be seen.

Crawling with opportunities? Examining mealworms as an alternative protein source

The DNA of the yellow mealworm is being analyzed for enhanced viability as an alternative protein source. The study led by scientists at Indiana University –... Read More

Under pressure Nestlé is involved in a row with European retail buying group AgeCore over supply terms. One of Switzerland's largest retail and wholesale... Read More

Support to Cooperatives Participating in the Cargill Coop Academy

Farmer cooperatives in Cote d’Ivoire are set to benefit from access to affordable, commercial finance as a result of a first of its kind initiative supported by... Read More