You are in : All News > Heineken eyes “beverage empire” in Southern Africa with Distell and Namibia Breweries acquisition

15 Nov 2021 --- Heineken has entered into an implementation agreement to acquire Distell and Namibia Breweries (NBL) in a move to create a majority-owned business with a valuation of €4 billion (US$4.5 billion) after consolidating with their South African counterpart, Heineken South Africa (HSA).

Dolf van den Brink, chairman and CEO of the executive board, says: “Together, this partnership has the potential to leverage the strength of our global footprint. Our combined entity will grow our local expertise and insights to serve consumers across the region better.”

The transaction will be implemented through several inter-conditional steps, including a recommended offer of approximately €2.2 billion (US$2.5 billion) for Distell, subject to shareholder approval. 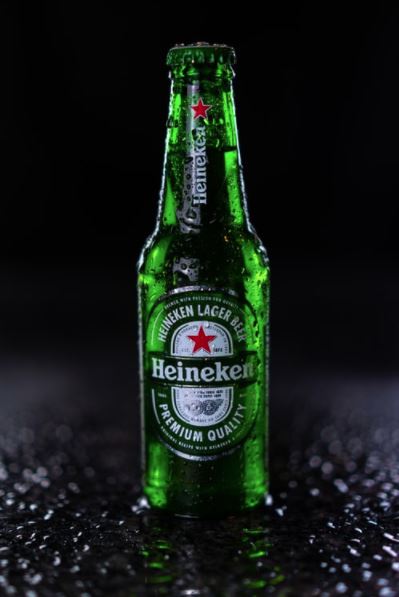 The partnership will combine route-to-markets and portfolios in export countries.Another important condition is the proposed acquisition from NBL of its 25% shareholding in Heineken South Africa. NBL has a current market valuation of approximately €400 million (US$ 458 million).

Heineken will own a minimum of 65% of Newco, with the remainder held by Distell shareholders who elect to reinvest. The partnership will combine route-to-markets and portfolios in export countries to increase efficiency and capture additional growth in markets like Kenya and Tanzania. “The time has come to unleash its full potential by giving NBL access to the world,” says Richard Rushton, CEO of Distell.

“Having worked with Heineken for many years and knowing that they too are passionate about beer and share similar family values and culture, we are confident that the company is best placed to do just that.”

Newco will implement the company’s Brew a Better World 2030 commitments, which aligns its agenda to the UN’s Sustainable Development Goals to achieve carbon neutrality, waste reduction, water efficiency, and address the harmful use of alcohol.

Last year, Heineken Netherlands ramped up its sustainability efforts to become fully circular by 2030 with a move that saw all their beer being brewed using green energy. Since 2010, the brewer has been working on its global sustainable ambition, “Brewing a Better World,” by, among other things, reducing the CO2 emissions of the breweries. Wind turbines and large quantities of solar panels have been installed in line with this target.

US-based cold-brew coffee brand Riff has unveiled a plant-based beverage made from upcycled cascara Riff Energy+, which is carbon-neutral certified under the Carbonfree... Read More