You are in : All News > European Bioplastics: Challenging misconceptions and building platforms 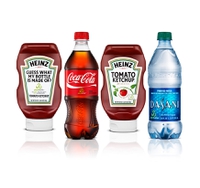 27 Aug 2018 --- Bioplastic packaging is gaining popularity in a global market driven by sustainability demands. Yet the inherent difficulties in finding mainstream definitions for the many complex variations in bio-based materials means that bioplastics do not always get the attention from regulatory bodies that they deserve. PackagingInsights speaks exclusively to Hasso von Pogrell, Managing Director of European Bioplastics (EUBP), about the message his organization is working to promote. 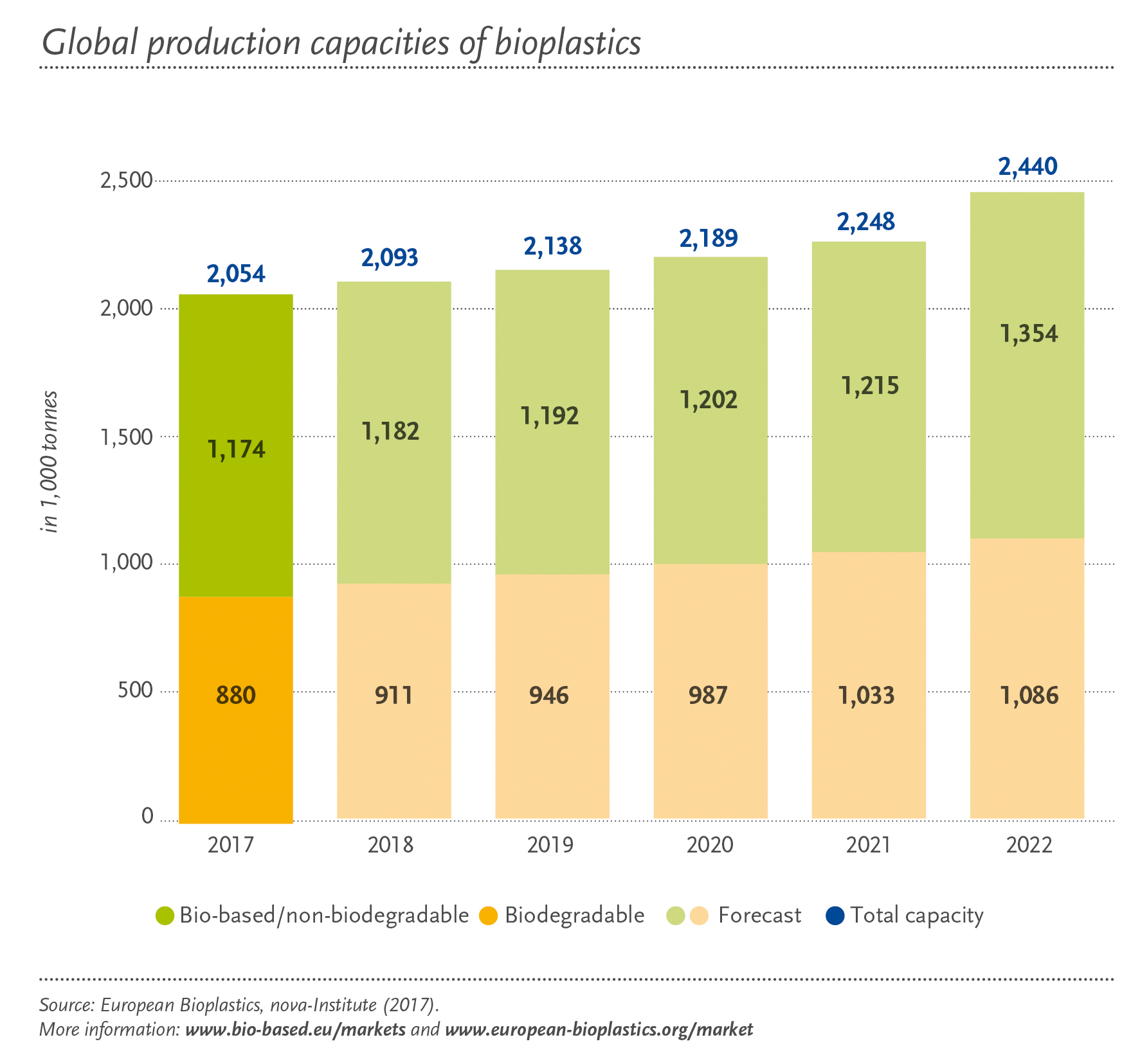 “The ambition of EUBP is to promote bioplastics all over Europe and, if possible, beyond. In order to do that, we update our members on the latest information and legislation and lobby in Brussels with the aim of achieving favorable legislation – or at least try to avoid being hit by unfavorable legislation. Once a year, we run a very big bioplastics conference where we gather 300–400 people from all parts of the value chain together.”

EU regulations: Seeking a level playing field
Von Pogrell is concerned that the EU does not provide bioplastics with an “equal platform to conventional plastics and biofuels.”

“We want a level playing field for bioplastics when competing for markets and raw materials,” says von Pogrell. “Currently, both the oil industry and the biofuels are greatly subsidized and, whereas we do not seek for subsidies ourselves, is it time for the EU to phase out those existing (oil) subsidies.”

“To our mind, this new EU legislation on single-use plastics is being pushed through much too quickly and without considering all the possible alternatives,” says von Pogrell. “We all agree that we need to reduce the amount of single-use plastics, but we must also be aware that we are not going to be living in a world without it – food will still need to be wrapped and transported – so the question is what the most sustainable solution for that is. I think an outright ban without having actual solutions in place is difficult.”

Chairman of the EUBP, François de Bie, recently referred to the May EU Directive against single-use plastics as “vague on sustainable alternatives” for its failure to acknowledge bioplastic options.

“The Commission seems to be thinking about paper and cardboard as a sustainable solution, but I am not sure that this has been thought through,” says von Pogrell. “Many paper and cardboard packs are prone to contain potentially dangerous legacy elements from former recycling. Therefore, and for reasons of barrier properties, in many cases they need a layer of plastic, and that, of course, creates biodegradability issues. However, a bioplastic coating on a paper package is a good solution because it can create a 100 percent biodegradable package.”

Definitions and misconceptions
Why exactly is the EU failing to promote the bioplastic alternative? According to von Pogrell, it is also an issue of norms and definitions. “The confusion already starts with the definition of bioplastics, and when it comes to biodegradability, you get into the nitty-gritty about the norm you need to cover in order to call yourself biodegradable,” he explains. 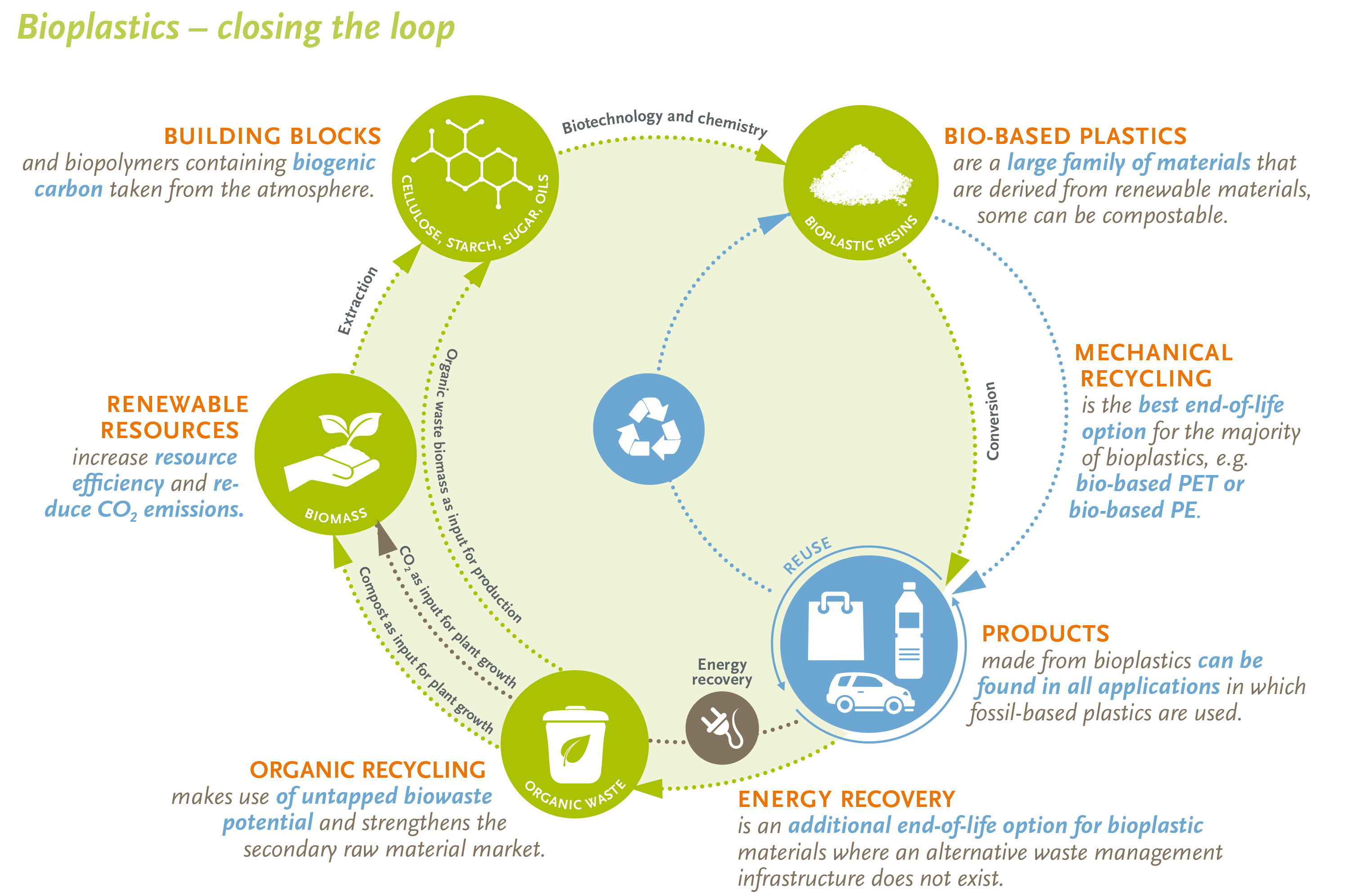 “When we say biodegradable, we mean biodegradable in industrial composting facilities – a norm called EN 13432 which needs to be fulfilled in order to claim the ‘biodegradable’ tag. Still, within the norm itself, there are issues that can be easily misunderstood, and this makes for a very difficult lobby because it takes time and technical understanding to appreciate bioplastic variation and benefits.”

Von Pogrell also stresses that concerns around the emission of harmful gases and chemical residues during the biodegradation process is a “total misconception” as it can be “easily controlled.”

“The EUBP promotes the need for working biodegradation infrastructure. If bioplastics are treated in composting facilities they of course produce CO2, but that can be used. Otherwise, it’s only water and biomass which do not emit any harmful substance.”

“The norm (EN 13432) is very strict and makes it clear that no harmful substances at all are being omitted during biodegradation. It is a misconception that is going around, but it is not true.”

PEF: The sustainable substitute for PET?
Von Pogrell says that are many exciting things happening in bioplastic R&D and NPD but he was keen to highlight a particular example: PEF, a PET substitute being developed by Avantium in collaboration with Coca-Cola.

“Coca-Cola is working with Avantium in order to replace the PET bottle they have been using for years with a PEF substitute. PEF is 100 percent biobased whereas the current Plant Bottle is around 30 percent biobased.”

“What’s more, PEF has even better barrier properties than PET which is essential for carbonated drinks. We think it will have great potential on the market,” he explains.

Researchers at ETH Zurich and the Swiss Federal Institute of Aquatic Science and Technology (Eawag) succeeded in an interdisciplinary study to demonstrate that soil microorganisms metabolically utilized the carbon in the PBAT polymer both for energy production and also to build up microbial biomass.

“Even though the results only confirm what we have stated all along, i.e. that biodegradable plastics certified to be compostable in industrial composting facilities according to EN 13432 or to biodegrade in soil according to EN 17033 eventually biodegrade completely, the fact that this research actually shows what happens inside the bacteria is, indeed, a major breakthrough,” von Pogrell tells PackagingInsights.

Nestlé’s Nespresso brand will pilot home-compostable coffee capsules on the Nespresso Original system in France and Switzerland from spring 2023 before... Read More