You are in : All News > EFSA warns foodborne bacteria Salmonella and Campylobacter show high antimicrobial resistance 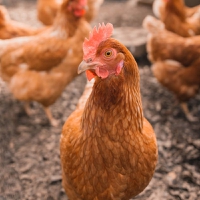 30 Mar 2022 --- The European Food Safety Authority (EFSA) is calling for “prudence in the use of antimicrobials in all sectors, including agriculture.” This follows findings that antimicrobial resistance (AMR) remains high in Campylobacter – the most frequently reported cause of foodborne illness in the EU in 2020 – and in some strains of Salmonella.

Rising levels of AMR pose a serious risk to public health, warn EFSA, as the regular use of antimicrobials can lead to the emergence and spread of microorganisms that are resistant to them, rendering treatment ineffective.

The annual joint report examining AMR in bacteria from humans, animals and food was conducted in collaboration with the European Centre for Disease Prevention and Control (ECDC) and the European Medicines Agency (EMA) and published in the EFSA Journal.

Keeping foodborne illnesses at bay
Campylobacteriosis was notably the most reported zoonosis in the EU in 2020. Zoonotic bacteria are those from animals and food that cause infections in humans.

Campylobacter bacteria from humans and poultry continue to show very high resistance to ciprofloxacin, a commonly used antimicrobial in humans. 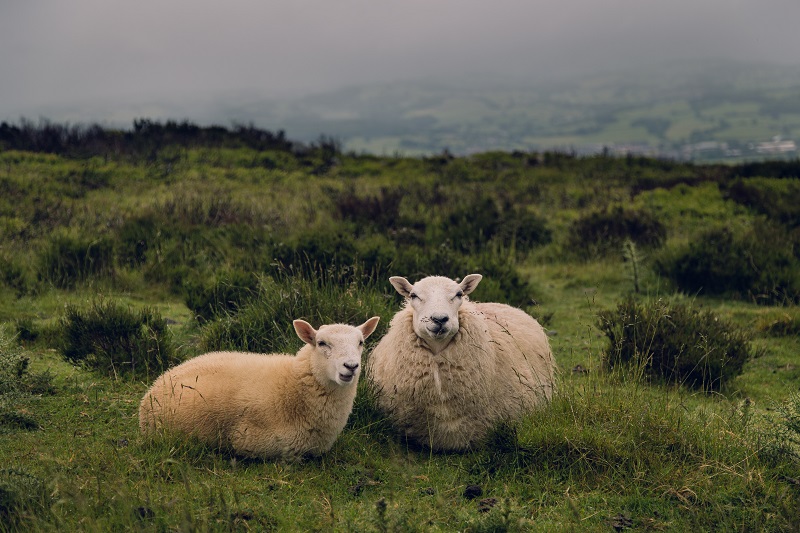 Variations in the occurrence of AMR across the EU may be related to differences in animal husbandry. Increasing resistance against the fluoroquinolone class of antibiotics have also been observed in humans and broilers for Campylobacter jejuni. In Salmonella Enteritidis, the most common type of Salmonella in humans, increasing trends of resistance to the quinolone/fluoroquinolone class of antibiotics were observed.

In animals, resistance to these antibiotics in Campylobacter jejuni and Salmonella Enteritidis were generally moderate to high.

Additionally, a decline in resistance to tetracyclines and ampicillin in Salmonella from humans was observed in nine and ten countries, respectively, over the period 2016-2020. This was particularly evident in Salmonella Typhimurium. Despite the decline, resistance to these antibiotics still remains high in bacteria from both humans and animals.

Furthermore, in more than half of EU countries, a statistically significant decreasing trend in the prevalence of extended-spectrum β-lactamase (ESBL)-producing E. coli was observed in food-producing animals. This is an important finding as particular strains of ESBL-producing E. coli are responsible for serious infections in humans.

CP antimicrobials are reserved for the treatment of severe, high-risk infections involving multidrug-resistant pathogens in humans and are not permitted to be used in food-producing animals.

Differences across Member States
EFSA’s report points out that While there are individual variations across the EU, key outcome indicators show that significant progress has been made in reducing AMR in food-producing animals in several Member States

Differences in the occurrence of AMR in Member States can relate to historical or current patterns of antimicrobial use but may also highlight differences in husbandry or other procedures which assist in the prevention of AMR.

Vertically integrated poultry company Cooks Venture and Food In-Depth have created a QR code-backed “No Antibiotics Ever” label for poultry, endorsed by the... Read More