You are in : All News > EFSA recommends short, cool journeys as part of animal transportation welfare review

08 Sep 2022 --- Animal welfare during transportation is being scrutinized by the European Food Safety Authority as part of a review to update legislation that dates back to 2005 and urgently needs updating. Some of the measures on the table are providing more space, lowering maximum temperatures and keeping journey times as short as possible.

They are needed to improve the welfare of farmed animals during transportation, according to EFSA, which has made the recommendations as part of a review of EU animal welfare legislation.

EFSA advises the European Commission in a series of five scientific opinions intended to support the ongoing review – a key element of the EU’s Farm to Fork (F2F) Strategy.

They identify the various welfare consequences that animals may experience during different stages of transportation, the hazards potentially causing them, and the animal-based measures by which they can be assessed. 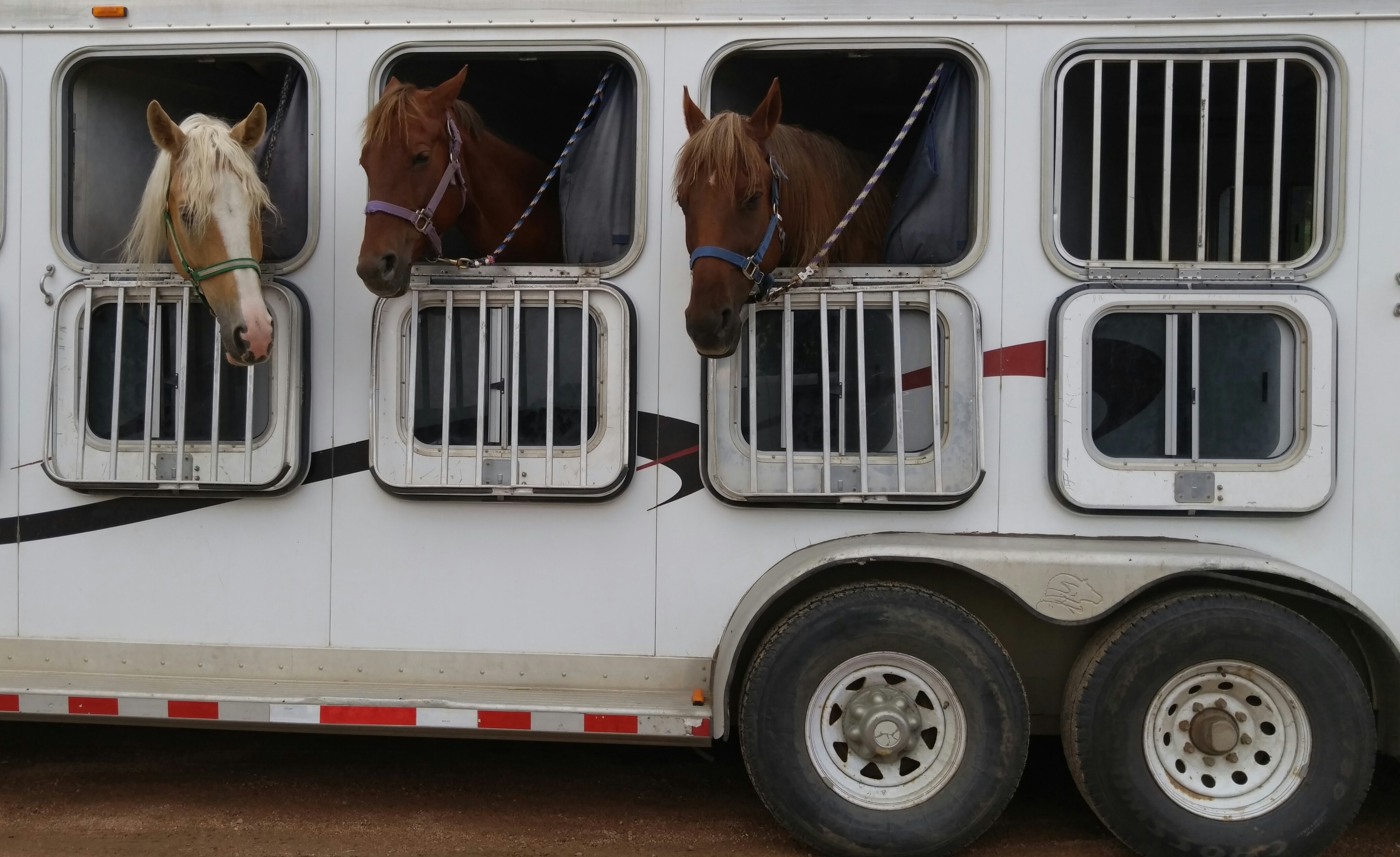 Some of the measures on the table are providing more space, lowering maximum temperatures and keeping journey times as short as possible.“Good animal welfare practices not only reduce unnecessary suffering but also help to make animals healthier. This is a key element for the safety of the food chain considering the close links between animal welfare, animal health and food-borne diseases, in line with the One Health principle that EFSA is committed to”, says Guilhem de Seze, EFSA’s head of department for risk assessment production.

EFSA has developed thresholds for the temperatures that should be maintained in a vehicle and minimum space allowances for the animals. EFSA also describes the development or progression of various other welfare consequences over time during transport, such as hunger, thirst, and fatigue.

For example, for animals transported in containers (poultry and rabbits), EFSA recommends that the journey duration should be considered as the whole time the animals are kept in the containers.

The only way to avoid welfare consequences in day-old chicks is to transport fertilized eggs and hatch them on the farm of destination.

The current EU legislation on the protection of animals during transport came into force in 2005.

Now, EFSA’s findings will support the European Commission’s ongoing review of legislation with the aim to align it with the latest scientific evidence, broaden its scope, make it easier to enforce and ultimately ensure a higher level of animal welfare.

The Commission’s proposal is expected in the second half of 2023.

A coalition has formed to urge the Catholic Agency for Overseas Development (CAFOD) to end its animal gifting program to honor its commitment to climate and animal... Read More

Potential carbon dioxide shortages are being closely monitored amid fears that a pause in ammonia production at a large UK-based C02 supplier will cause problems.... Read More