You are in : All News > Disease-resistant poultry? Study identifies virus-resilient genes in specific chicken breeds

The results may help design breeding strategies for more resilient and productive flocks, the researchers say 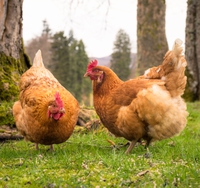 19 Jun 2019 --- Scientists have discovered a set of genes, differentially expressed in two breeds of chickens – Fayoumi and Leghorn – which can fight off, in varying degrees, a common poultry disease known as Newcastle disease. An international team of scientists – led by Pennsylvania State University researchers – sought to identify ways for farmers to breed chickens that can resist one of the biggest disease threats within the poultry industry.

“Identifying the genes that help chickens survive Newcastle disease may help design breeding strategies that produce flocks that are more resilient and more productive,” says Vivek Kapur, Professor of Animal Science and Associate Director of the Huck Institutes of the Life Sciences at Penn State.

“The findings will improve health, especially in low and middle-income countries, through enhancing productivity for smallholder farmers, especially in Africa and Asia, and by increasing food sources for their families and communities,” Megan A. Schilling, lead author and researcher in the Molecular, Cellular and Integrative Biosciences program at the Penn State Huck Institutes of the Life Sciences, tells FoodIngredientsFirst.

According to Kapur, these local ecotypes of chickens have been running around backyards for hundreds of years, even in the face of constant exposure to Newcastle disease, so, evolutionarily, there’s something innate that has enabled them to survive in this environment where the disease is endemic.

“Birds that are bred for high productivity, as is the case in high-income countries, put on weight very quickly and produce a lot of eggs. Their survival in the presence of infectious diseases was not selected because there is usually a tradeoff between increased resistance to disease and egg or meat production,” he explains.

Megan A. Schilling, lead author and researcher in the Molecular, Cellular and Integrative Biosciences program at the Penn State Huck Institutes of the Life Sciences.“Using genomics and sophisticated analytical tools, we examined whether there are differences in specific genes expressed in backyard chickens that are markers for lower susceptibility to Newcastle disease virus infection,” Kapur says.

The presence of Newcastle disease in a flock can be devastating, according to Schilling. “Newcastle disease is an important poultry pathogen. You might not hear much about this disease in the US as it is generally well-controlled, but it’s endemic in a lot of countries. If a virulent strain is introduced into a flock, it will wipe out the flock and cause significant economic burden, particularly for smallholder farmers.”

There is a vaccine for the disease, but it is not used in many countries because the logistics and costs that are involved often make it impractical to use vaccination to protect small flocks in many countries, Kapur notes. “If you have twenty chickens in your backyard, for example, you first have to find someone who will vaccinate your flock and there’s a cost involved in that whole process and on top of that, the vaccine has to be available in the region. The barriers, both real and perceptional, are therefore rather high for backyard farmers to vaccinate their chickens.”

“Generally, these types of studies are either performed in cell lines, which are great to make advances in our understanding of the science, but they’re not capturing the whole organism’s response to the pathogen,” she explains. “On the other hand, you have animal studies, which are expensive and you have a lot of husbandry included and bio-security is a factor as well, all of which might lower the sample sizes, just due to those cost or logistical constraints.”

In the new method, the chick embryo becomes immunocompetent prior to hatching and is in the protective environment of the shell, so the researchers were able to examine the innate immune response while reducing some of the environmental factors that may influence animal trials.

“We would puncture a small hole in the shell of the egg and deposit the viral suspension into the egg. The eggs would then be sealed and incubated for 72 hours until tissues were harvested for examining the innate immune gene expression,” Schilling says.

The results showed that the chick embryo model was able to discern differences in the expression of innate immune genes in response to Newcastle disease between different breeds of chickens. “Using the chick embryo model, we are able to examine the organism’s response to pathogen and increase sample sizes since using eggs, instead of chickens, greatly reduces the costs and biosecurity involved in these types of experiments,” Schilling adds. 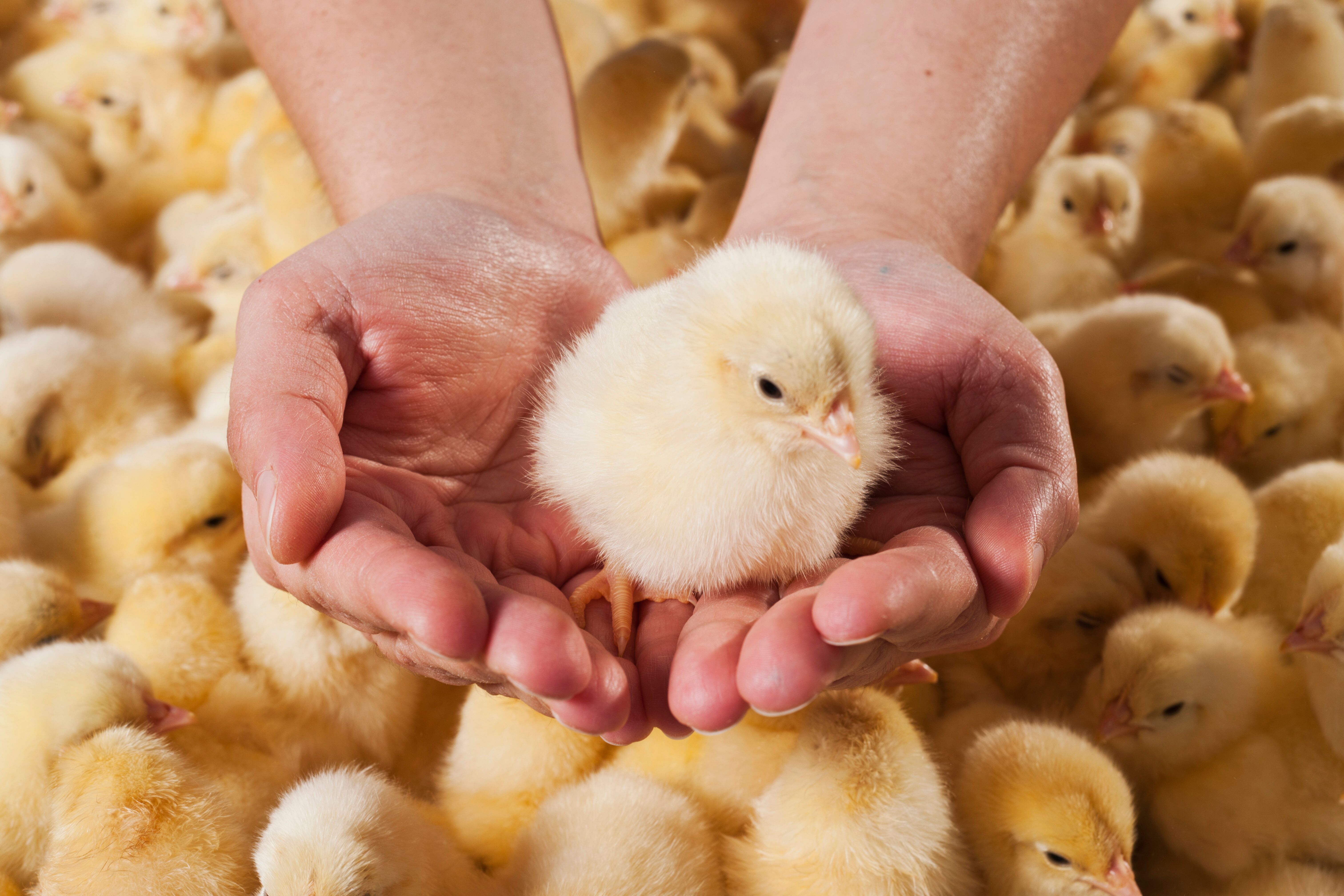 While Newcastle disease is not considered a major threat in the US currently, that could change for Americans who are raising chickens as hobbyists and for major poultry production facilities, according to the researchers. A recent outbreak of Newcastle disease in Southern California caused the deaths of more than 1.2 million chickens.

Continuing with more research
The researchers have continued with more research on the matter that will be published in Frontiers in Microbiology. They tested if these breed-dependent genes were also differentially expressed in highly outbred lines. These genes and genomic regions may serve as possible candidates for future studies to determine markers for breeding strategies to improve disease resistance, particularly for smallholder farmers in Africa and Asia.

“Future studies include continuing to validate the expression markers for susceptibility in highly outbred lines, screening for both susceptibility and production traits for selective breeding (to improve resistance to disease without losing any productivity traits, such as egg or meat production) and validating the chick embryo model with other poultry pathogens,” Schilling concludes.

The Good Food Institute (GFI) is awarding US$5 million to boost research into alternative proteins – a “powerful and scalable climate solution” that... Read More

As consumer appetite for convenience grows, new technologies are being developed to increase efficiency and ease for consumers. PepsiCo has responded by creating a... Read More