You are in : All News > Cultured beef heads to US store shelves as meat industry hits “crossroads” 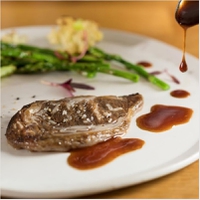 11 Jan 2022 --- Cultured beef is set to finally hit the US market this year, in what developers say will bring “real change” to the meat industry and its environmental impact. The announcement comes as the US administration is pledging US$1 billion to lower soaring meat prices in the country and encourage market competition.

FoodIngredientsFirst speaks to Didier Toubia, CEO and co-founder of Israeli cultured meat start-up Aleph Farms, who says 2022 will be a pivotal period for the industry, which he stresses is poised to disrupt traditional slaughter-based farming globally.

The executive discusses long-standing issues of consumer acceptance, cost competitiveness, policy and regulation, and the environmental benefits of what is projected to be a US$630 billion industry in the next eight years.

“Today, policymakers, educators, food suppliers and consumers are at a crossroads, in need of an inclusive solution that will unite and drive the world toward a more sustainable meat ecosystem,” underscores Toubia. 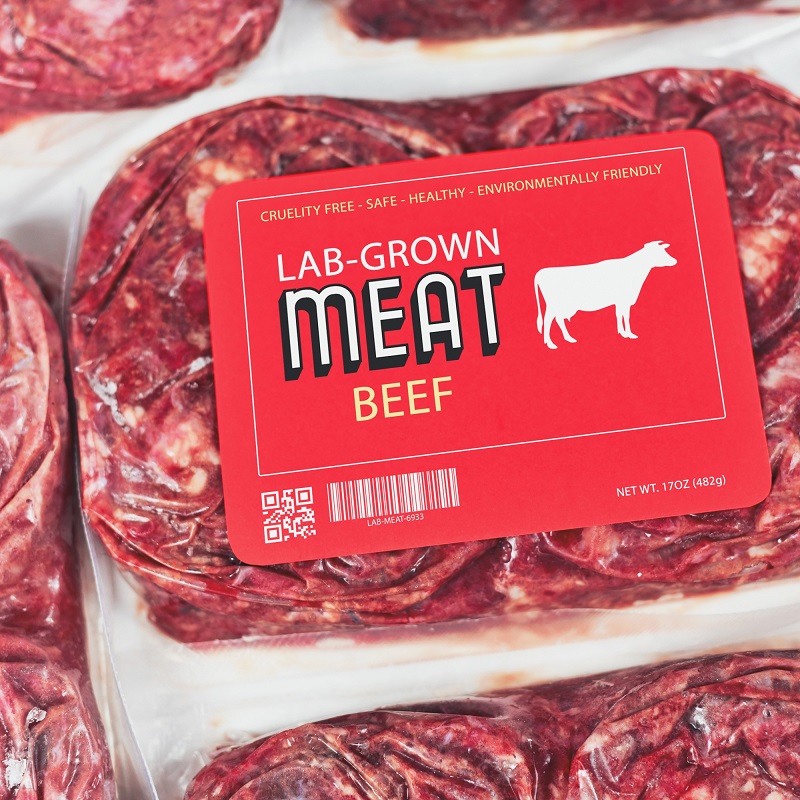 Lab-meat should be prioritized in securing the US food system, says Aleph Farms.Beefing with the beef industry
Nine years after Dutch pharmacologist Mark Post, chief scientific officer of Mosa Meat, unveiled the world’s first cultured meat hamburger, Toubia says Aleph Farms’ cultivated thin-cut steaks will be available to diners by the end of 2022, pending regulatory approval. “The US market is a priority market, and we’re working closely with regulatory agencies to make this happen,” he asserts.

The revelation about pending cultured meat commercialization comes following US President Biden’s decision to allocate US$1 billion to the US beef industry in an attempt to lower inflating meat prices and encourage market competition as four large meatpackers now control almost the country’s entire industry.

However, rather than making it cheaper for consumers to purchase slaughtered meat, Toubia says the government should be focussing on incorporating new technologies that can lower the environmental footprint and animal cruelty associated with industrial meat farming.

“More than breaking up monopolies, real change in our food system will be achieved as we incorporate a wider variety of healthy, sustainable food choices, especially those that use less of our limited natural resources. Cultivated meat production can and should be incorporated into existing agricultural and meat production systems,” he stresses.

The true price of meat
From a production and operational standpoint, one of the big challenges of cultivated meat is the ability to produce large quantities efficiently at a cost in line with the conventional meat industry, Toubia explains. 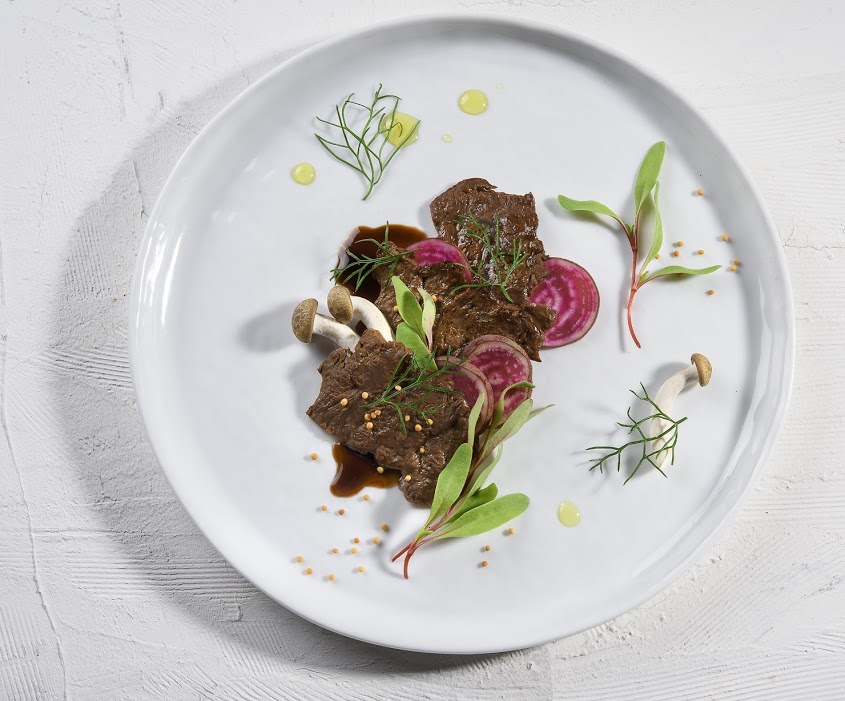 Aleph Farms’ slaughter-free steaks, pegged for public availability later this year.However, the true cost of traditional meat products is estimated to be far higher than store pricing. If the costs of greenhouse gas emissions (GHG) were accounted for, a 146% surcharge would have to be applied to conventional meat, according to a study published in Nature in 2020.

Toubier says cultured meat has the potential to “drastically reduce the overall environmental footprint of meat production,” reducing GHG emissions by 92%, land use by 95% and water use by 78% compared to intensive livestock farming.

Policymakers should be addressing these market failures by aiding investment and regulation into cell-based animal proteins rather than helping restore artificial pricing, Toubia continues. “We have the opportunity to help feed the world and to do it in a way that better conserves our natural resources.”

“This is helping to realize a significant reduction in the cost of growth medium proteins – essential components naturally found in animals, which have represented one of the most prohibitive expenses in scaling cultivated meat,” Toubia explains.

These growth medium proteins serve as a replacement for proteins found in fetal bovine serum, which cell-based players are working to eliminate from the cultured meat equation. The agreement is also non-exclusive, providing access to affordable growth proteins to any company in the industry.

Meanwhile, increasing amounts of investment are assisting the industry’s growth, with Hollywood star Leonardo DiCaprio investing in Aleph Farms last year, as well as joining its advisory board.

Cultivating consumer acceptance
Toubia says consumers are becoming more aware of the harm caused by traditional meat production and are increasingly open to the idea of adding cultivated meat to their diets.

“Meat consumption has become one of the most controversial discussions of the past decade. Concerns over animal welfare, climate change, overconsumption and health issues related to animal proteins have increasingly brought criticism to the way meat is produced in industrialized systems,” he says.

This is reflected in research into consumer attitudes globally, with a recent survey this week showing a third of UK consumers are willing to try cultured meat.

The UK’s Food Standards Agency found two in five (42%) respondents claiming nothing could encourage them to try lab-grown meat, but over a quarter (27%) could be persuaded if they knew it was safe to eat, and 23% if they could trust that it was properly regulated.