You are in : All News > Cadbury to return to Bournville with US$20.5M investment in Dairy Milk tablets production

Cadbury to return to Bournville with US$20.5M investment in Dairy Milk tablets production 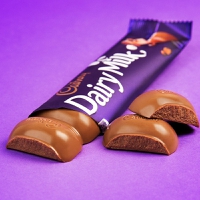 08 Feb 2021 --- Mondelēz International has announced plans to invest £15 million (US$20.5 million) into its UK-based Bournville site, dubbed the “heart and home” of Cadbury.

The investment will include £11 million (US$15 million) to create a production line of Cadbury Dairy Milk tablets as the company consolidates the majority of its tablet production at the site.

This new line will enable 125 million more of the iconic large sharing bars to be made at Bournville annually, with additional capacity for any future growth.

FoodIngredientsFirst reached out to the maker of Cadbury Dairy Milk, BelVita, Maynard’s Bassetts and Oreo for comment on its plans to further scale up its chocolate operations. 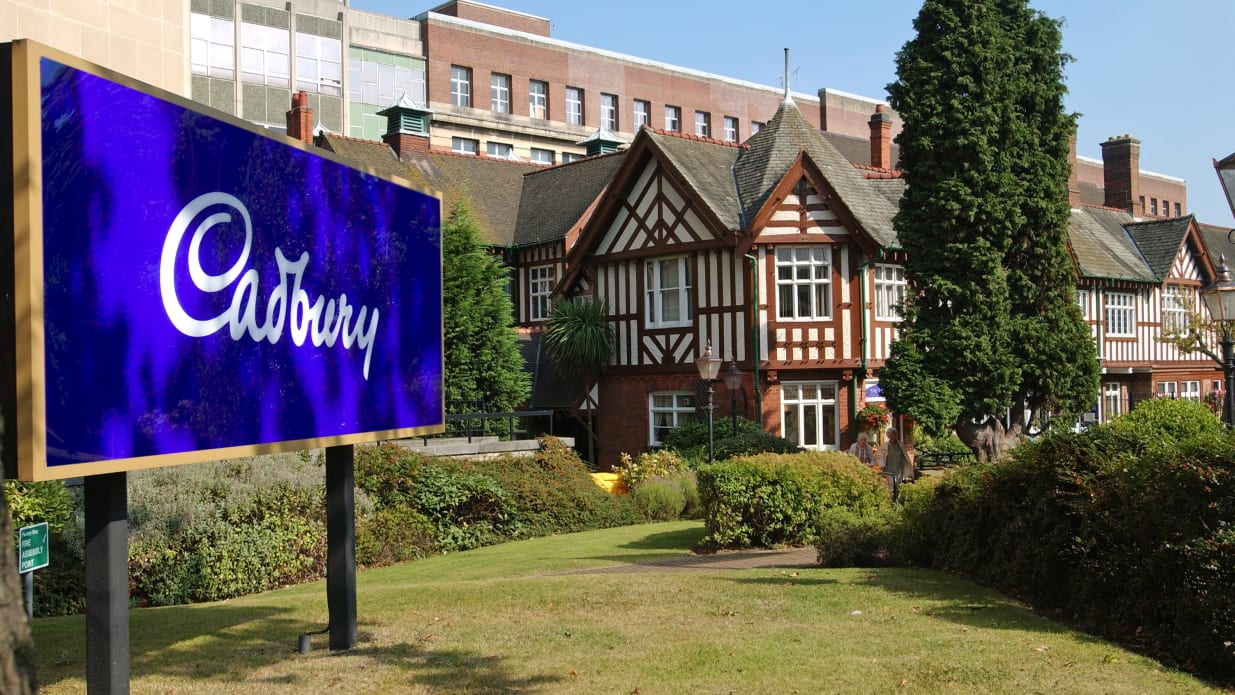 Mondelēz has revealed plans to invest £15 million (US$20.5 million) into its Bournville, Birmingham (UK) site. (Credit: Cadbury)Ramping up chocolate production
Alongside the new line, Mondelēz is also planning to invest a further £4 million (US$5 million) at the site to increase its chocolate making capacity, to ensure sufficient chocolate mass to meet current demand and anticipate future needs.

“At a time when manufacturing in the UK is facing significant challenges, it has never been more vital to secure the long-term competitiveness and sustainability of our business,” remarks Louise Stigant, UK managing director at Mondelēz International.

This latest commitment follows more than £80 million (US$109.5 million) of investment since 2014 to modernize the Bournville factory and drive efficiencies.

It also closely follows the European Commission launching an antitrust investigation to assess whether Mondelēz International has restricted competition in a range of national markets for chocolate, biscuits and coffee.

Recovering from high production costs
Five years ago, production costs at Bournville were three times more than those of similar factories in Germany and other European markets. 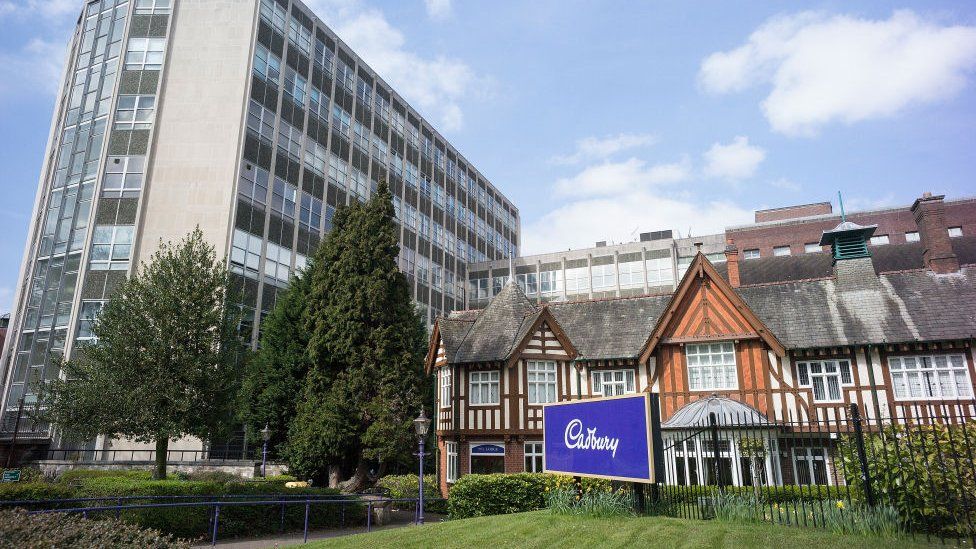 The Bournville factory makes products including Cadbury Dairy Milk, Giant Buttons, Wispa and Cadbury Creme Eggs. As a result of investments at the site, production efficiency has increased by more than 30 percent since 2014.

“The announcement of a new line at the Bournville site to handle 12,000 metric tons per annum of additional chocolate, which equates to 125,000,000 Cadbury Dairy Milk bars, is a vote of confidence in the UK workforce,” says Joe Clarke, national officer for food, drink and agriculture at UK trade union Unite.

“To complete consultations and negotiations to deliver this investment, even in the midst of the COVID-19 restrictions, is a credit to the trade union representatives, the members and the business.”

The site is home to Mondelēz International’s Global Centre of Excellence for Chocolate research and development, including its innovation kitchen where all Cadbury products across the globe are invented.

The site is supported by satellite sites in Chirk and Marlbrook, where Cadbury’s sustainable cocoa beans are processed and fresh British and Irish milk is added.

Mondelēz International has released its full-year 2022 results, showing growth in volume and revenue across markets. The company focused on its chocolate and biscuit... Read More

Institutional investors from around the world are joining Ceres in the Valuing Water Finance Initiative, aiming to engage 72 corporate water users and polluters to act... Read More

Mondelēz International is launching a new pilot in the UK. Via a QR code on pack, consumers are provided with information on the company’s environmental... Read More