You are in : All News > Behavior gap: Dutch wish to eat less meat, but data shows little change in appetite

01 Jun 2021 --- More consumers in the Netherlands intend to reduce their meat intake, with ever more vegetarians, vegans and flexitarians. However, data from Wageningen Economic Research in the Netherlands shows that meat intake has remained stable in recent years and is still the most important protein source for Dutch consumers.

These figures come as Wageningen University and Research (WUR) estimates that by 2050, 30 to 40 percent more protein will be needed to feed the world, with conventional meat being one of the least sustainable ways to do it.

There are many factors that prevent consumers from reducing meat intake as they intend to, Onwezen explains.

“There may be negative associations with taste or price. Though these are the responses people give for not showing the behavior and are not necessarily true barriers.”

Wageningen Economic Research has found that Dutch consumers seek alternative proteins that are familiar to foods they know.Onwezen further highlights that cultural norms challenge consumers’ best intentions for a healthier planet and lifestyle, expressing that proteins that are tasty, fit current beliefs and associations, and those that can be easily used in known recipes and dishes will be the most likely to succeed.

Notably, insects came up as one of the least attractive options to Dutch consumers.

Monitoring protein intake
Researchers from Wageningen Economic Research mapped the protein consumption of 2,461 Dutch people in 2019 and compared it to results gathered in 2015.

The group that does not identify as any of the above descriptors, but does say they consciously eat less meat, has also grown in four years from 13.5 percent to 18.4 percent. 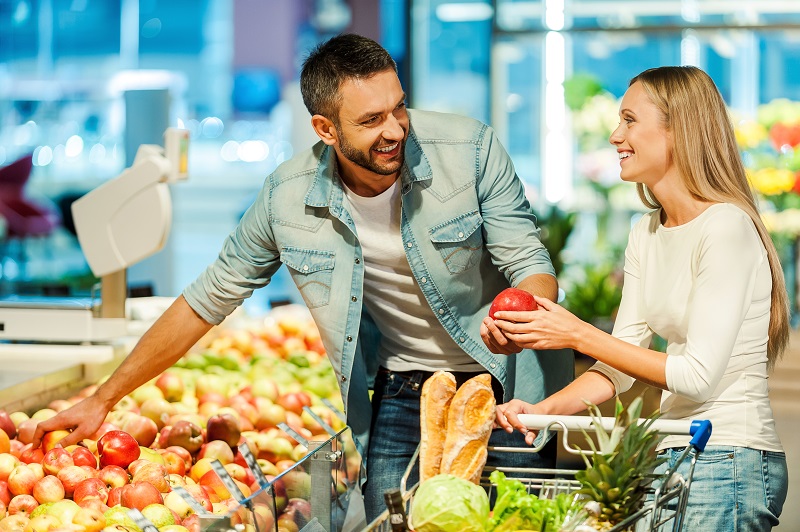 The amount of people who identify as meat-eaters in Holland has decreased from 71 percent in 2015 to 61 percent in 2019.But despite these positive intentions, meat continues to be eaten five days a week by the average Dutch consumer. Chicken is on the rise and is eaten almost four times a week.

Meat substitutes, however, show a slight increase and are on the menu about twice a week.

As in 2015, legumes were still the most consumed vegetable protein source in 2019, eaten three times a week.

Attractive alternatives wanted
For consumers to fully embrace reducing their meat intake, Onwezen suggests that the transition to alternative proteins should be integrated on a large scale.

A change of environment is needed to make real change, which supports the choice for alternatives as a regular consumption pattern, she details.

Onwezen will discuss more on the consumer perspective of the protein transition on June 3 along with Gerda Feunekes from the Netherlands Nutrition Centre. The panel discussion is a prelude to the announcement of the semi-finalists in WUR’s second edition of its ReThink Protein Challenge, a student competition to find more sustainable solutions for the protein transition.

Onwezen and Feunekes will reflect on factors that influence consumer readiness to buy alternative products, discuss strategies to motivate people to change their diets and explain why we want to eat vegan but fail to eat less meat.

After the first selection round of the ReThink Protein Challenges, 30 teams compete for an opportunity to shine in the Grand Finale on June 25.

Team ideas range from cricket powder for the population of the Kibera slum in Kenya, through technology to produce milk proteins by fermentation with yeast, to pet feed formulation with protein-derived functional molecules.

The top 12 teams who make it will be candidates for a chance to win a prize pool of €15,000 (US$18,347). The event can be followed here, with prior registration required:

Berlin-based Project Eaden is planning on expanding its “ultra-realistic” plant-based meat technology via an extension to its seed investment round to... Read More