You are in : All News > Tereos Develops Plant Based Proteins at New Pilot Facility 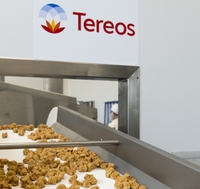 01 Mar 2017 --- Tereos has unveiled a new pilot unit for food based on plant proteins and with big plans for its new innovation that will be commercialized under the brand name “Le sauté végétal” on the mass catering market. Yesterday (February 28), Christophe Sirugue, French Secretary of State for Industry and Alexis Duval, CEO of Tereos, inaugurated the pilot unit at the Tereos Marckolsheim site in Alsace.

“The inauguration of this industrial pilot unit is an important step in the work Tereos has been conducting around plant proteins for many years. It demonstrates the Group’s great capacity to innovate and develop new products that cater for the world’s evolving food needs,” said Duval.

Tereos dedicates nearly 50% of its R&D budget to nutrition, and is the world’s second-largest producer of native wheat protein. As a long-standing player in this sector, Tereos has been making innovations in native wheat protein extraction for over 20 years. 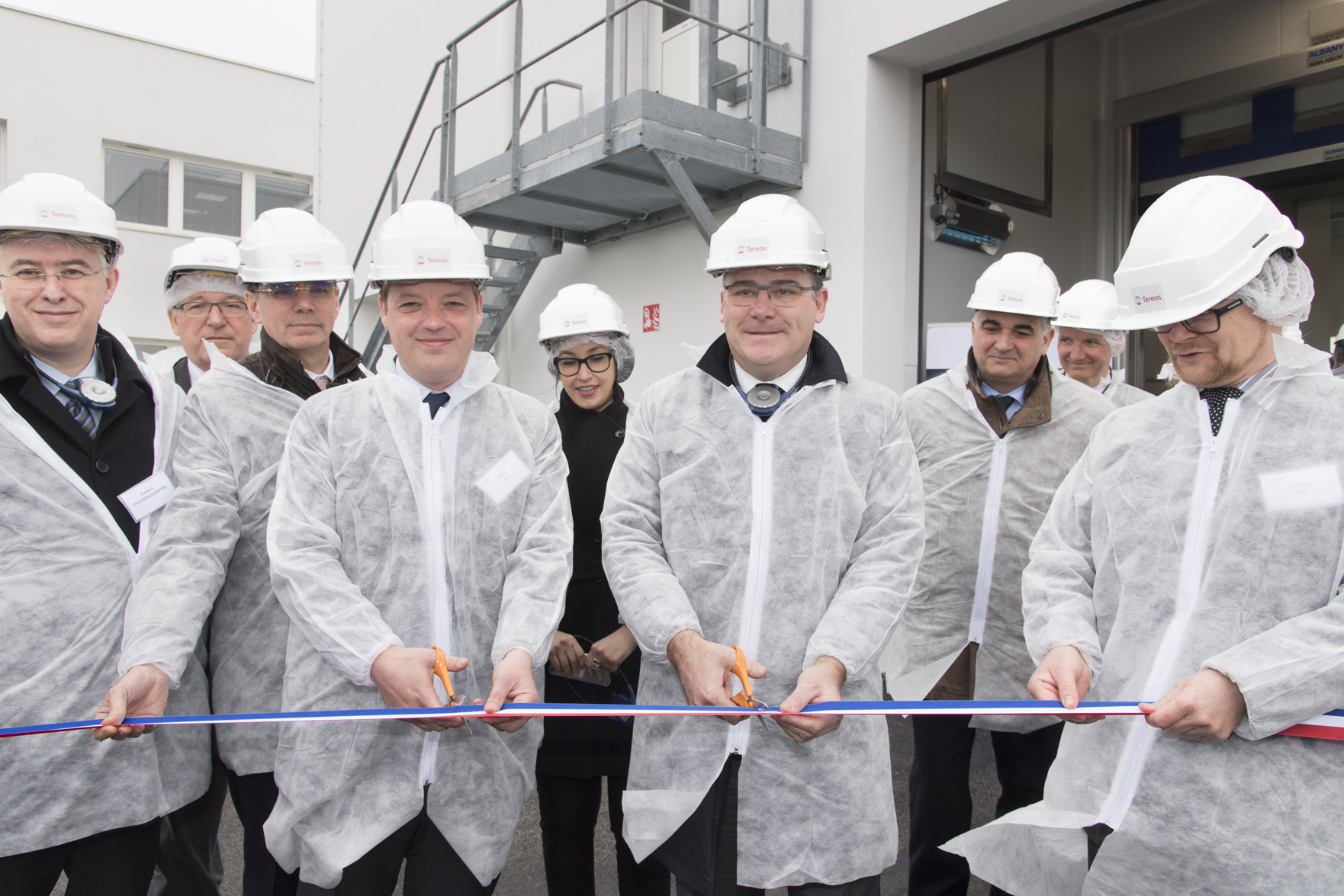 The new product, referred to as “GenVie” during its development phase and commercialized as “Le sauté végétal” – is prepared in shredded form. “Le sauté végétal" is 100% plant-based, and composed of wheat proteins and chickpea flour, all from French agricultural commodities.

Tereos says that thanks to its patented process – which received an award at the French “World Innovation Contest” in 2015 – it has developed a healthy, tasty, easy-to-cook product that is ideal for all recipe types.

Although France has all the advantages required to become a world agricultural and industrial leader in the production of plant proteins, it is largely dependent on imported proteins.

The development of sectors that process agricultural commodities, create value, and do well on export markets represents a key challenge in boosting France’s agricultural production.

The 2030 Innovation Commission submitted a report to the President of France that identified plant proteins as one of seven “Innovation Goals”. The Commission expressed the wish that French industry “would mobilize and develop new, attractive food products based on plant proteins in order to change our eating habits and thus create a sustainable food solution, employment in France, and export capability”.

Tereos, a leading processor of wheat, starch potatoes, and alfalfa in France, has made multiple research advances in the optimization of plant proteins. 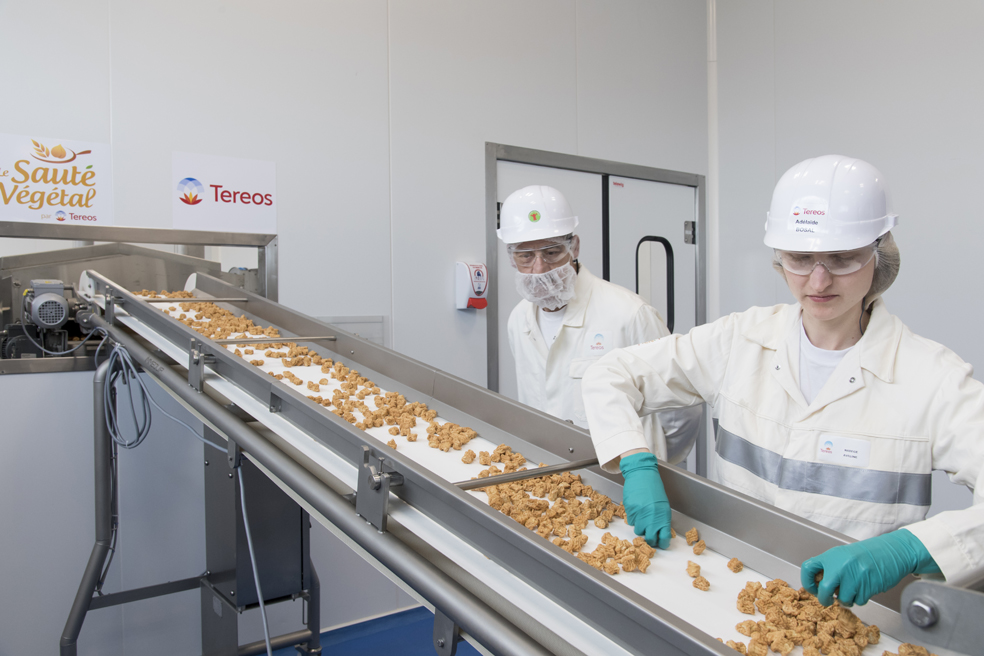 The Group was among the founders of “Improve”, the first European collaborative innovation platform fully dedicated to the optimization of plant proteins, which is supported by France’s Investments for the Future Program. Tereos was also among the founders of “Protéines France” (French Proteins), a consortium of seven leading French processors of agricultural raw materials, and, in October 2016, it worked with the French State at the Global Food Marketplace (SIAL) to develop the French protein sector and make France a world leader in plant proteins.

Global population growth predictions indicate that the planet’s need for protein will double by 2050. Animal proteins, which now make up 70% of the world’s protein consumption, will no longer be able to meet the increased demand on their own. Given these coming changes, Tereos is convinced that one way to respond to the future nutritional needs of the world population is to develop plant proteins.