You are in : All News > Cross-kingdom products: Cow protein bred into novel tomato variety 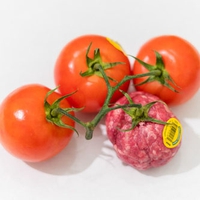 28 Aug 2019 --- The Myotomato, a tomato enriched with the animal protein myoglobin, has become a reality. The Genetically Modified Organism (GMO) was dreamed up by a team of students at New York’s School of Visual Arts who innovated the novel source of protein for the institute’s annual BioDesign Challenge. The project was intended to be purely speculative, but transformed into a reality with the use of the school’s biolab facilities. Genetic Engineer Sebastian Cocioba also helped with the transformation by advising and guiding the team to create the first myotomato. Could the successful cross between plant and animal kingdoms pave the way for novel agricultural products?

“We made the tomato and did some tests on it. It had about a 20 percent increase in the amount of total protein and all the protein that was measured was myoglobin,” Cocioba tells FoodIngredientFirst.

Interesingly, researchers were unable to taste the tomato due to regulatory constraints. Adding a new gene that is foreign to an organism puts it in the category of a drug, explains Cocioba. “Technically the project worked, but the US Food and Drug Administration (FDA) would consider eating the myotomato self-experimentation, which would be illegal,” he explains. 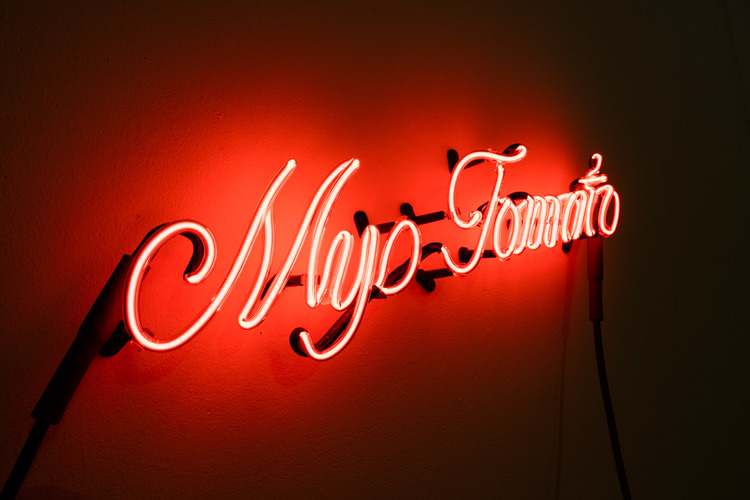 Click to EnlargeThe Myotomato, is a tomato enriched with the animal protein myoglobin.Indeed, protein fortification was noted by Innova Markets Insights as being on the top of the agenda for macro business in 2019. In 2017, over five percent of new global food and beverage launches featured protein claims, with CAGR of 29 percent from 2013-2017.

Planet sustainability is one of the main reasons consumers are shifting toward a more plant-based economy. This January, the EAT-Lancet Commission recommended significantly limiting meat and dairy intake to make an impact on both human and environmental health. Nevertheless, consumers still look for high-quality, delicious flavors and convenience.

Transferring genes across kingdoms
The myotomato was created using a process called agrobacterium mediated gene transfer, which expressed the main protein in cow muscle in the tomato. This genetic engineering method which harnesses the evolutionary qualities of agrobacterium opens doors to broad possibilities. Cocioba points out that this type of transgenesis, which only came off patent less than a decade ago, is a revolutionary way of engineering genes. “Normally in life, DNA transfers vertically. It transfers from generation to generation, in a line. [Agrobacteria] perform gene-transfer horizontally, across kingdoms,” he says.

The newest insights into horizontal gene transfer show promise into growing animal protein from plants. “We can modify crops now so much faster than our ancestors ever could. We can now do a hundred years worth of breeding in a single season. More importantly, genes from organisms that could never cross with plants, like fish, for example, can finally be done so,” says Cocioba.

Regulation to the dream
Cocioba and the team at the School of Visual Arts did not pursue anything further than first prize at the BioDesign Challenge. Practicalities surrounding legalities and possible patent conflicts discouraged the undergrads from taking the project out of the confines of the biolab. 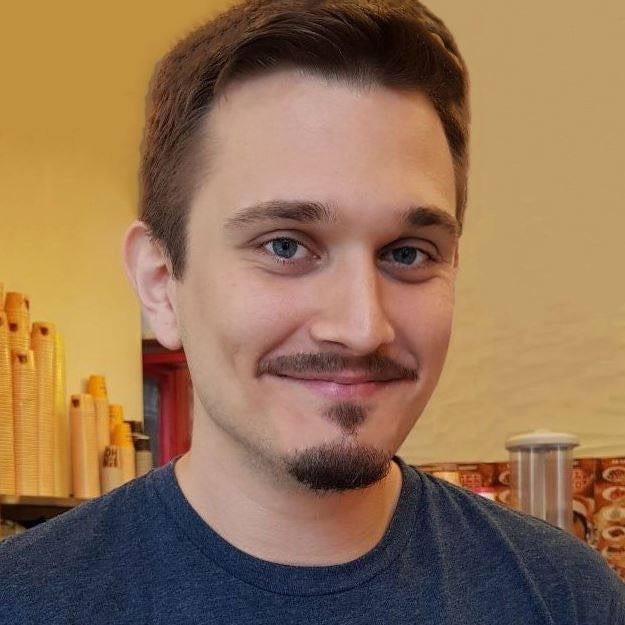 Click to EnlargeGenetic Engineer Sebastian Cocioba helped by advising and guiding the team to create the first myotomato.New GMOs have to go the pharmaceutical route through the FDA, explains Cocioba. A GMO cannot be considered safe without investing US$100 million and undergoing 13 years of clinical trials. “It makes sense because you have altered what’s naturally been established as a safe food. It looks like a tomato, it smells like a tomato, but it could be toxic to human life,” he stresses.

There is a slippery slope Cocioba describes between what is classified as gene-edited and what is a GMO. “Those are two very different things. Gene editing is like a slight spellcheck tweak where you don’t change the meaning of the book. You change a word, but you didn’t rewrite chapters,” he says.

New technology has made gene editing easier and more affordable than ever. The advent of CRISPR technology allows scientists to turn off an undesirable gene for a mere few dollars each time, estimates Cocioba. There is less regulation in gene editing than GMOs, which means “there’s a really high chance a new product will be able to go straight to market,” he concludes.

With the increasing demand for protein, sustainability and plant-based foods, how long will it be before cross-kingdom products emerge on the commercial market? For GMOs, the process is still arduous. However, regulations on gene editing have not caught up with the great leaps made in accessibility and affordability of the technology, opening up a range of opportunity in food ingredient innovation.