You are in : All News > Weekly Roundup: FAO and WUWM team up to combat food loss, Syngenta commits US$2 billion to tackle climate change

25 Oct 2019 --- This week in sustainability news, the FAO and the World Union of Wholesale Markets (WUWM) are partnering on global food loss and waste. Syngenta revealed that it is investing US$2 billion to help farmers prepare for and tackle the increasing threats posed by climate change. Meanwhile, FrieslandCampina entered into a new agreement for the production and supply of mozzarella cheese and Arla Foods announced that Natalie Knight will step down from her position at the company as Chief Financial Officer on February 29, 2020.

In brief: Sustainability
The Food and Agriculture Organization (FAO) and the World Union of Wholesale Markets (WUWM) have agreed to renew their partnership to globally reduce food loss and waste and assure supplies of healthy and fresh food for urban 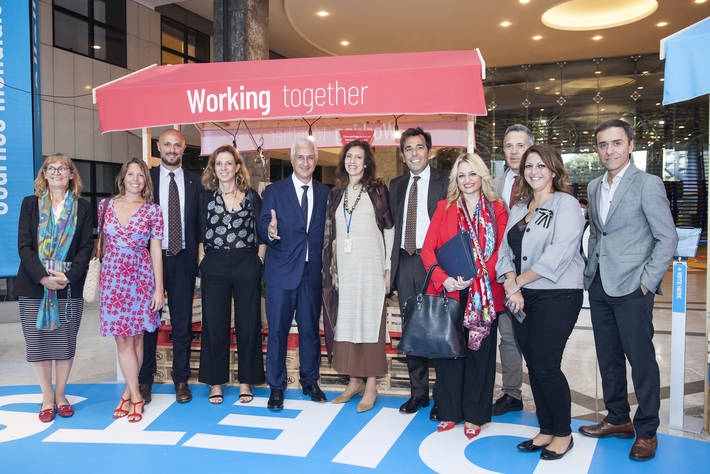 Click to EnlargeFAO and WUWM have agreed to renew their partnership to globally reduce food loss and waste.populations. The WUWM is a non-profit association representing more than 160 wholesale markets that seeks to ensure that wholesale and retail markets – especially for fresh produce – are recognized for their important role in local, national and international food distribution chains, food safety and the support of small businesses. The new three-year pact, establishes a framework for supporting FAO’s initiatives and programs for food loss and waste reduction as well as improving food markets and distribution systems.

Syngenta has revealed that US$2 billion will be spent over the next five years to help its farmers prepare for and tackle the increasing threats posed by climate change. The investment supports a new Syngenta sustainability goal of delivering at least two technological breakthroughs to market each year, to reduce agriculture’s contribution to climate change, harness its mitigation capacity and help the food system stay within planetary boundaries. Erik Fyrwald, CEO at Syngenta, also announced that the investment in R&D for sustainable agriculture would be matched by a drive to reduce the carbon intensity of the company’s operations by at least 50 percent by 2030, to support the goals of the Paris Agreement on climate change. Syngenta’s commitment has been validated and endorsed by the Science-Based Targets initiative (SBTi). 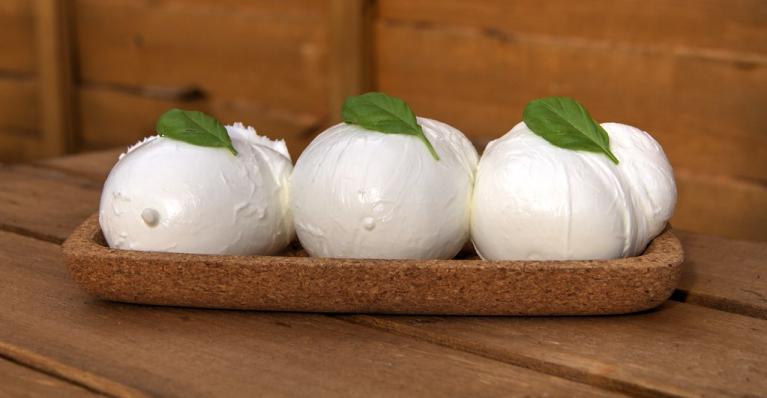 Click to EnlargeFrieslandCampina has entered into an agreement with Royal A-ware for the production and supply of mozzarella cheese.

Conagra Brands, Inc. has completed the divestiture of the portion of its snacks business that operates under a Direct-Store-Delivery (DSD) model to Utz Quality Foods. The brands included in the sale are Tim’s Cascade Snacks, Hawaiian Snacks, Erin’s, El Restaurante, Snyder of Berlin, Pop-N-Thin and Husman’s. Financial terms have not been disclosed. According to the company, snacking will continue to be a critical part of Conagra’s overall growth strategy. Following the transaction, Conagra Brands has a US$2 billion snacking portfolio, with both large, iconic brands and fast-growing, emerging brands across meat snacks, seeds, popcorn, sweet treats and specialty categories.

Fonterra Co-operative has increased its 2019/2020 forecast Farmgate Milk Price range from US$6.25 – US$7.25 per kgMS to US$6.55 – US$7.55 per kgMS. Fonterra Chairman John Monaghan says the co-op had been achieving good prices for its milk so far this season. “Demand for whole milk powder (WMP) has been firm, and we’re expecting it to be above last year for the full season. Global WMP production is down year to date and expected to continue to decrease for the remainder of 2019. We are also continuing to sell our skim milk powder at higher prices than EU and US dairy companies in Global Dairy Trade (GDT) Events.” Fonterra CEO Miles Hurrell says there are positive signals ahead for milk prices.

Following a meeting with Producteurs de lait de chèvre du Québec, Agropur Cooperative announced that discussions between Quebec goat’s milk producers and Agropur have ended. According to a company statement, the talks began a year ago and a good-faith effort was made to find a solution, but none can be implemented. Agropur explored different alternatives and attempted to find economically viable projects to justify keeping the St-Damase plant open, but none of them proved workable. The Cooperative will continue taking goat’s milk until the end of December, as planned with Producteurs de lait de chèvre du Québec and the production at the plant will shut down permanently in March 2020 as planned. 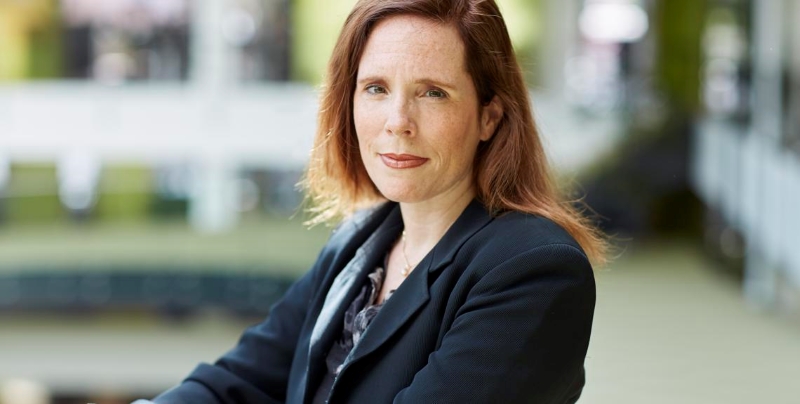 Click to EnlargeArla Foods’ CFO Natalie Knight will leave the company on February 29, 2020.In brief: Appointments & retirements
Arla Foods’ CFO Natalie Knight has accepted the role of Executive Vice President, Finance, of Dutch-Belgian retail group Ahold Delhaize, and will leave the company on February 29, 2020. Knight joined Arla Foods in January 2016. During her tenure as CFO, Arla has strengthened its balance sheet, which has enabled the company to fund significant investments in developing global market positions for its brands and Arla Foods Ingredients business as well as expand revenue in growth categories. Arla Foods CEO, Peder Tuborgh has confirmed that he is conducting a search process to find Knight’s successor and that the timing of her move means that she will be in place to see the completion and reporting of Arla’s 2019 annual accounts.