You are in : All News > Seafood better alternative for reduced greenhouse gas emissions and improved nutrition, study suggests

“The work [study findings] could be applied in policymaking in several ways. We show large differences in emissions between different ways a product is produced in – so the same species, but different production methods.”

Optimizing nutrition and lowering impact
The researchers note that the research can shift seafood production and consumption toward species that optimize nutrition while minimizing climate emissions, both in terms of which species are produced and how.

Such recommendations could be tailored to match particular population groups’ dietary requirements and emission reduction objectives. 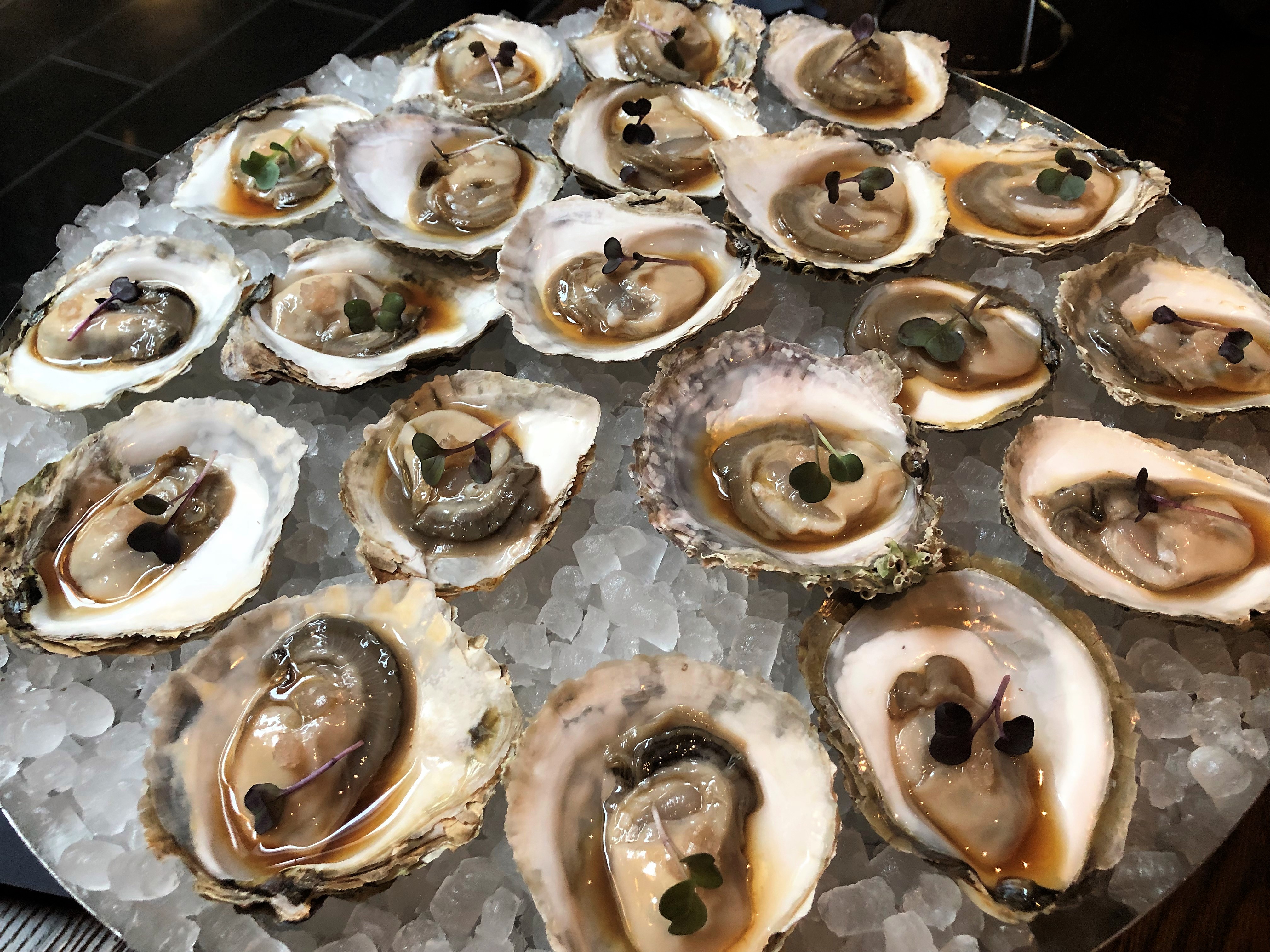 Seafood has the potential to assist meet nutritional needs while minimizing effects on the climate. The researchers recommend refocusing and tailoring production and consumption patterns toward species and production methods with improved nutrition and climate performance, considering specific nutritional needs and emission reduction goals.

“Both the food industry and consumers can learn a lot from understanding the differences in nutrition content and greenhouse gas emissions between different species and production methods,” continues Ziegler.

“By taking these aspects into account in their choice of products or raw materials – or formulation of products – they could achieve more nutritious and lower emission seafood production and consumption.”

Accessing environmental impact
The findings suggest significant variations in climate performance among seafood species, even within the same species group or species, depending on the production methods.

Ziegler explains the by-catch discarded after seafood fishing: “greenhouse gas emissions is only one dimension of environmental impact. We selected it because it can be quantified for all types of food and along a supply chain.”

According to the researchers, policymaking should favor the lowest impact production methods for each species.“For wild-caught fish, there is often a connection between fisheries that have a high climate impact and high amounts of by-catch and discard as well as other ecosystem impacts (for example, shrimp trawling). That is not to say low-carbon fisheries cannot have high by-catch. It is important to limit the conclusions from a study to its scope.”

Considering if seafood would be a better alternative to plant-based meat substitutes on an environmental scale and health-wise, Ziegler adds: “Seafood contains several nutrients which other research has shown are only found in low amounts or not at all in plant-based foods (for example, selenium and omega 3 fatty acids) and they also seem to be found in more bioavailable forms in animal-based than in plant-based foods.”

Future research for dietary advice
The researchers note that more data is needed on the nutrient content of different species and the climate impact of combinations of species and technologies.

“With more precise and complete data, this kind of assessment could be done as a baseline for giving dietary advice to specific populations or population groups, based on their nutritional needs,” says Ziegler.

“Different nutrients are important in different parts of the world, sometimes, seafood represents an important source of protein, and for women around the world who are iron deficient, seafood can be a good source of this mineral. Dietary advice could be tailored toward these nutritional needs.”

Seaweeds were excluded from this study, but they are a type of food that has gained considerable interest among consumers and the food industry, explains Ziegler.

“We are currently undertaking similar research focusing on seaweeds.”

Although seafood may be more environmentally sustainable, it may be costly. US researchers found that people with low incomes consumed 18% less fish per week than those with high incomes. The researchers proposed targeted policies and interventions to improve seafood consumption.

Legal proceedings against a local fishmeal factory have been undertaken by a group of artisanal fishers, fish processors and inhabitants of Cayar, Senegal, blaming the... Read More

A new study underscores that increasing the volume of upcycled food system byproducts and residues into feed and ingredients remains a critical vehicle to offset... Read More

Forsea Foods has brought a novel concept “closer to natural perfection,” it states, through its patented organoid technology which helps the production of... Read More

There is new evidence that consumers across Japan, Thailand, Singapore, South Korea and further in the US are growing accustomed to the novel food types of plant-based... Read More