You are in : All News > Microplastic-laced seafood: Blue mussels absorb pollution in South Australia 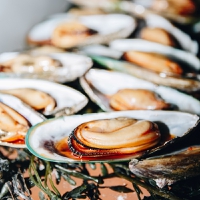 19 Apr 2022 --- Microplastics have been found in variable concentrations in blue mussels and water within the intertidal zone at some of southern Australia’s most popular and more remote beaches.

The Flinders University (Adelaide, Australia) researchers warn that this means microplastics are now finding their way into human food supplies – including wild-caught and ocean-farmed fish and seafood sourced from the Southern Ocean and gulf waters of South Australia.

“Our findings shed light on the urgent need to prevent microplastic pollution by working with the communities, industries and government to protect these fragile marine systems,” says Professor Karen Burke da Silva, senior author of a new article just published in Science of the Total Environment.

Single-use plastic the main offender
The research team sampled varying levels of microplastics on ten popular beaches across South Australia, from Coffin Bay and Port Lincoln on the West Coast to Point Lowly and Whyalla on the Spencer Gulf, to popular Adelaide metropolitan beaches along with Victor Harbor, Robe and Kangaroo Island.

“Low to medium levels of microplastics (less than 5 mm in size) measured in the common blue mussel (Mytilus spp.), a filter feeder affected by ecosystem conditions, were measured to analyze the main kinds of pollution affecting the environment, and single-use plastic was the main offender,” says Burke da Silva.

Microplastics are ubiquitous in our marine environment and tend to be more abundant in mussel samples near larger towns and cities, with levels four times higher at Semaphore Beach compared to more remote Ceduna on Eyre Peninsula.

Trillions of microplastic particles exist across the world’s oceans, with the highest concentrations recently found in the shallow sea floor sediment off Naifaru in the Maldives.“By investigating microplastic load in the mussel, we call attention to the implications of microplastic pollution on South Australia’s unique marine ecosystems and the local human food chain,” says Janet Klein, the first author of the article.

Microplastic contamination at Semaphore Beach and then Hallett Cove was up to four times higher than tests run at Ceduna, and twice as high as Coffin Bay on Eyre Peninsula.

Trillions of microplastic particles exist in the world’s oceans, with the highest concentrations recently found in the shallow sea floor sediment off Naifaru in the Maldives (at 278 particles kg -1) and lowest reported in the surface waters of the Antarctic Southern Ocean (3.1 x 10-2 particles per m3).

Acrylic resin in seafood?
For the first time, the Flinders University study measured the presence of microplastics in South Australia’s coastline, in areas important both for shipping, fishing and tourism, along with other industries and local communities.

Microplastic concentration in the South Australia intertidal water was found to be low to moderate (mean = 8.21 particles l−1 ± 4.91) relative to global levels and microplastic abundance in mussels (mean = 3.58 ± 8.18 particles individual−1) – within the range also reported globally.

“The areas examined include some biodiversity hotspots of global significance – including the breeding ground of the Great Cuttlefish in the Northern Spencer Gulf and marine ecosystems more diverse than the Great Barrier Reef (such as Coffin Bay), so cleanup and prevention measures are long overdue,” adds Burke da Silva.

“Apart from the harvesting of blue mussels, we also need to consider the impact of microplastic particles entering other parts of the human food chain with microplastic pollution expected to increase in the future.” 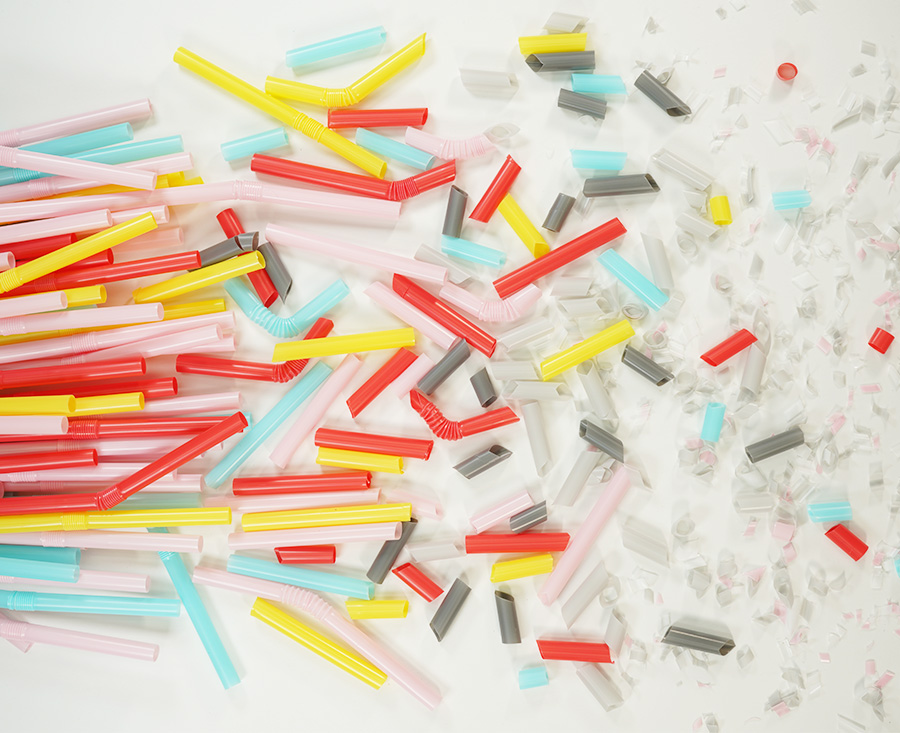 Microplastics are fragments of plastic less than 5 mm in length, according to the US National Oceanic and Atmospheric Administration and the European Chemicals Agency.

Microplastics in human blood
In addition to being uncovered in aquatic food sources, microplastics have also been found in agricultural soil and food systems, according to research by the UN Food and Agriculture Organization.

Last month, microplastics were detected in human blood cells for the first time, sparking fears that continued plastic pollution could result in rising disease rates. They were also found in the Arctic region.

However, some researchers argue that the worries over microplastic toxicity are “unfounded and spread by hysteria.” FoodIngredientsFirst’s sister platform PackagingInsights recently spoke to Dr. Chris DeArmitt, a researcher who has studied thousands of peer-reviewed studies. He insists there is “no real scientific evidence” that microplastics are a threat to human health, and that the media sensationalize the issue.

Across industry, efforts are underway to reel in the plastic problem. For example, scientists from the University of Edinburgh, UK, previously developed a way to use plastic waste as a food industry resource by converting post-consumer PET into vanillin via a series of chemical reactions.

Dietary fats are shrouded with insufficient information, as a new study aims to shed light on their nutritional and environmental sustainability impact.