You are in : All News > Firing up the prices for July 4th food: Barbecue and celebrations more expensive as inflation burns 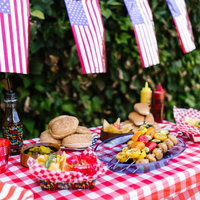 04 Jul 2022 --- As US families, consumers and businesses honor Independence Day, July 4th cookouts and food-centric celebrations are more expensive this year as inflation bites across the key components of holiday food and drink.

Consumers celebrating with a traditional at-home barbecue will have to delve deeper into their pockets, this year, as food staples have risen across the board. The American Farm Bureau Federation (AFBF) calculates that the average cookout cost will amount to 17% more compared to 2021.

Hot dogs and hamburgers, the star dishes of today, are also the most affected by inflation. Ground beef is up 36% this year, and opting for other meat alternatives such as boneless, skinless chicken breasts (up 33%) or pork chops (up 31%) will not bring the bill down.

In total, the average price of a barbecue for a gathering of ten people will reach US$69.68, up from $US59.5 last year. 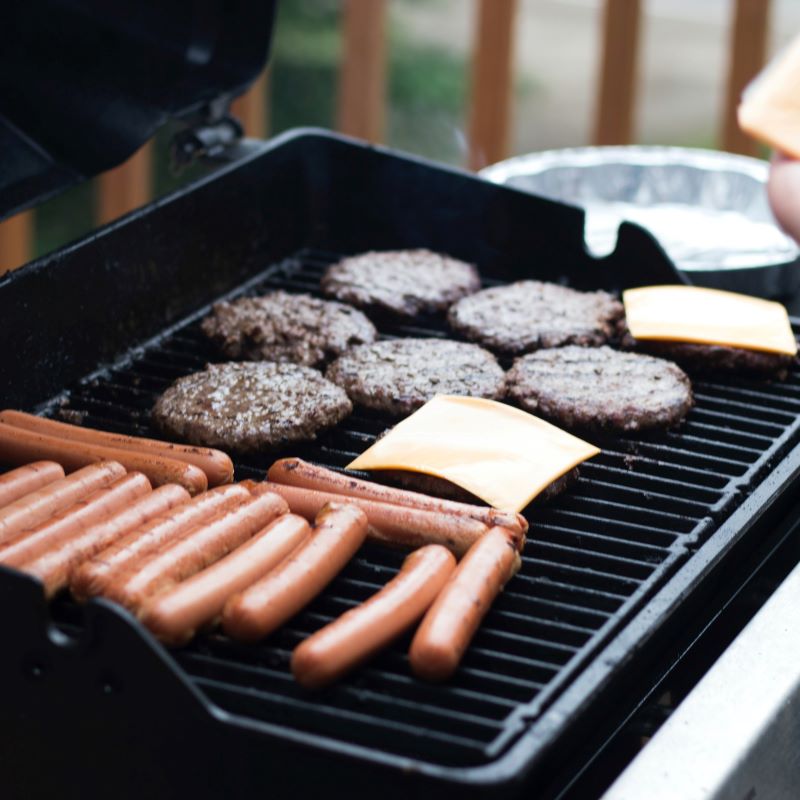 “Despite higher food prices, the supply chain disruptions and inflation have made farm supplies more expensive; like consumers, farmers are price-takers not price-makers,” says Roger Cryan, chief economist at AFBF.

“Bottom line, in many cases, the higher prices farmers are being paid aren’t covering the increase in their farm expenses. The cost of fuel is up and fertilizer prices have tripled.”

Echoes of this problem also show up on the other side of the Atlantic, where, for example, the National Pig Association of the UK says that even with the record high pork prices, further price increases are needed to ease farmers’ finances, as product costs remain at record levels.

“The big impact of a single event in Ukraine shows how dependent the world is on stable, productive agriculture,” says Zippy Duvall, president at AFBF.

Keep the bill in check
Wells Fargo bank issued a food inflation report with insights for families to “rein the costs.” The bank calculations are more optimistic – while still at a double-digit increase – putting the price of a cookout for ten at 11% inflation.

The bank recommends shrimp and pork tacos. The report suggests that pork is faring better than other meats and that shrimp is still at its five-year average price of US$4.21 per pound. They recommend topping the tacos with tomato, up 1% this year.

They also recommend avoiding dairy-based ice creams and opt-out for alternatives such as sherbet, gelato and popsicles, which have seen price decline by 4.5%.

A focus on beer 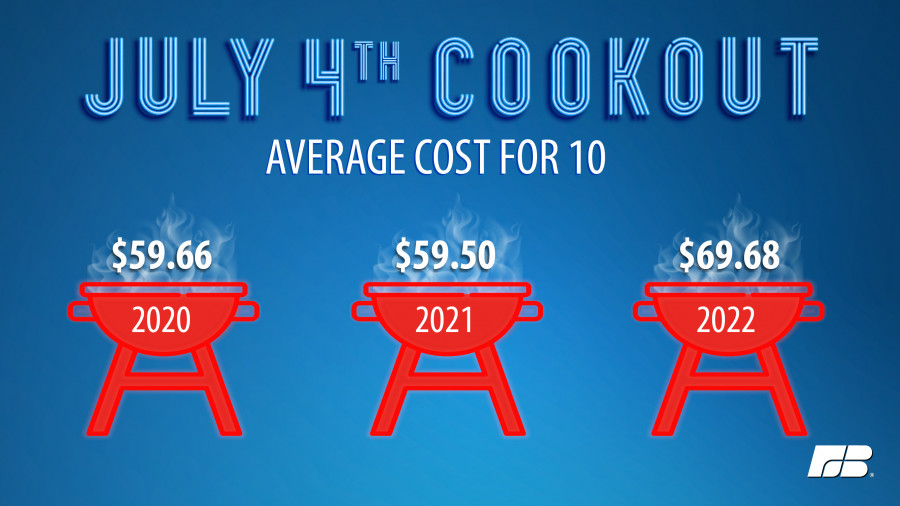 The average price of a barbecue for a gathering of ten people will reach US$69.7, up from $US59.5 last year (Credit: AFBF).
Beer shows contradicting inflation numbers depending on the source used. The Bureau of Labor Statistics put the price surge of alcoholic beverages at a moderate 4.5%. However, Wells Fargo says that “beer prices are up nearly 25% year-to-date.” With the domestic super-premium category being the most resilient to inflation, with a 15% rise.

Beer prices, however, are still hotter than other alcoholic alternatives, as according to The Bureau of Labor Statistics data, spirits (up 1.4%) or wine (up 1.8%) are performing better against surging costs.

In Europe, due to a shortage of glass bottles, German brewers are paying 80% more for beer bottles, which could raise the cost of German beer by up to 30%.

On the other hand, some products have declined in price compared to last year. For instance, sliced cheese (-13%), strawberries (-16%) and potato chip bags (-4%), as “better weather conditions in some fruit-growing regions and greater retailer pricing flexibility for processed products” explain this decline, according to the AFBF.

Cheap 2021 BBQs
Last year, the fourth of July food prices were already in the spotlight; as inflationary pressures started to brew one year ago, the White House was fast to try to sell the message that prices were under control.

At the time, the Consumer Price Index (CPI) was at 5.4% (compared to 8.6% in May 2022), but the delayed effect on food prices allowed the White House to brag about a decline of US$0.16 for the average four of July cookout cost. The Biden administration used AFBF data for their calculation.

Andrés Manuel López Obrador, president of Mexico, is demanding US beer producers move to the South and Southeast to preserve the country’s water... Read More

Consumers are reacting to food inflation by making value choices like opting for value-packed products, discounts on offerings with marked-down prices and moving away... Read More