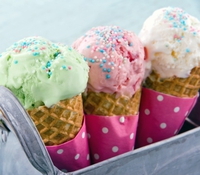 Chomthana is Thailand’s most significant domestic ice cream and frozen food distributor and has almost four decades of experience. It produces a range of products including ice cream, bread and desserts. After signing the agreement between Yili and Chomthana, Yili seeks to promote mutual advantages between China and Thailand, “give full play to the strategic synergy effects and make the dream of ‘let the world share health’ go further.”

This year, Yili has sought to boost its internationalization process, says the company. Yili upgraded its European Innovation Center in cooperation with Wageningen University and its products were launched on the Indonesian market. 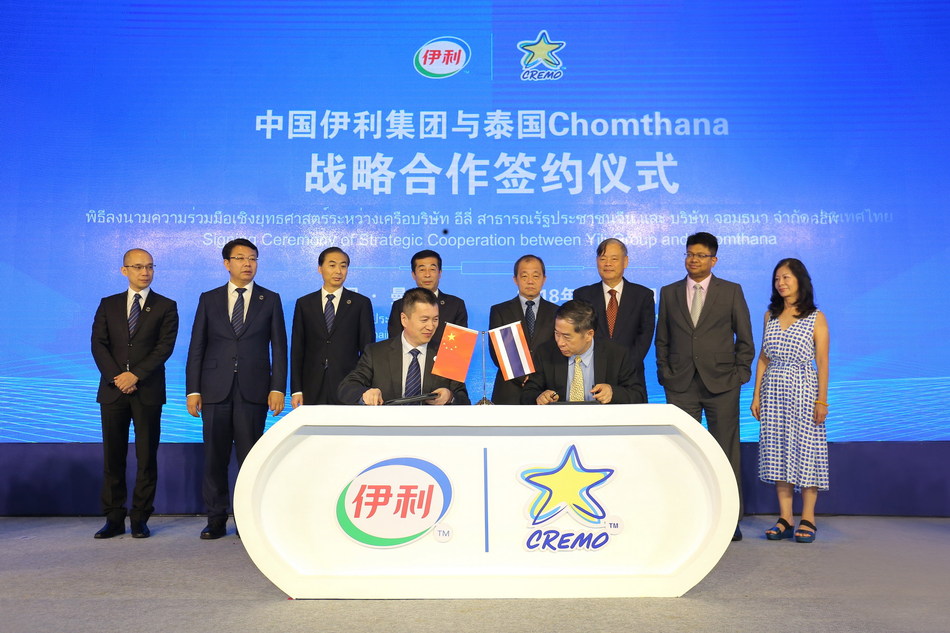 Yili Group held a grand signing ceremony in Bangkok, Thailand on November 29th to officially buy Chomthana, which is the largest domestic ice cream company in Thailand.   hang Jianqiu, CEO of the Yili Group, says: “In the process of promoting internationalization, Yili adheres to the concept of ‘openness, cooperation and win-win,’ and devotes itself to the dream of ‘making the world healthy.’”

hang Jianqiu, CEO of the Yili Group, says: “In the process of promoting internationalization, Yili adheres to the concept of ‘openness, cooperation and win-win,’ and devotes itself to the dream of ‘making the world healthy.’”

Soh Chee Yong, President of Chomthana, also comments: “We believe that Yili is a respectable company. Since its creation, the company has been adhering to the belief and has been renowned for its continuous internationalization and innovation. Under the dream of ‘let the world share health,’ Yili products have won the trust of global consumers.”

Under economic globalization, China's private enterprises will have opportunities for development. According to company data, Yili’s revenue growth rate has remained above double digits from 2008 to 2015 and had exceeded 68 billion yuan (US$9.8 billion) by 2017, steadily ranking the first in the industry with the year-on-year growth of 12 percent.

The acquisition of Chomthana will further enhance Yili’s performance and deepen the cooperation of the global dairy industry, says the company.