You are in : All News > British egg industry in crisis as production costs soar amid Russia’s invasion of Ukraine 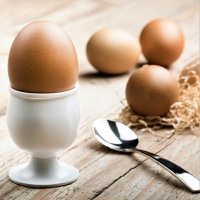 31 Mar 2022 --- British egg farmers are facing unprecedented rises in the cost of producing eggs – up to 30% on some farms – leaving many on the brink of bankruptcy with hundreds of farms in real danger of going out of business if returns do not significantly improve.

With British farmers losing money on every egg they produce, which has increased in recent weeks following Russia’s invasion of Ukraine, many are choosing to stop producing rather than lose their farms, resulting in falling numbers of hens in the UK, and increasing pressure on supply.

The national flock had already declined by around 4 million in the past year.

“The tidal wave of cost increases will see many family farms, some of which have been producing eggs for generations, going under in a matter of days, unless something is done quickly,” remarks Andrew Joret, chairman of the British Egg Industry Council (BEIC). 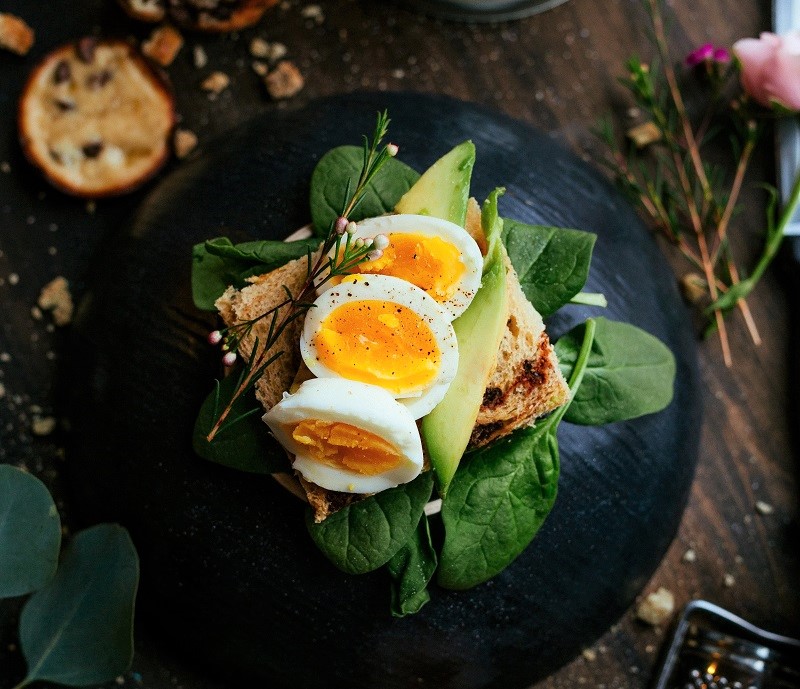 The tidal wave of cost increases will see many family farms, some of which have been producing eggs for generations, going under in a matter of days.Surge in operations costs
Feed increases are at the forefront of the surge in costs, exacerbated by the war in Ukraine which has added £0.25 (US$0.33) to £0.30 (US$0.39) per dozen feed costs, on top of price hikes elsewhere across the supply chain – from pullets to energy, and well-reported labor shortages.

According to the BEIC the increase in “uncontrollable” input costs required to produce eggs, which is currently up by around 30% on farms, shows no signs of slowing down and the availability of British eggs on supermarket shelves is seriously under threat if these costs are not passed on.

“The situation was unsustainable prior to the terrible war, but feed prices have accelerated dramatically in a way never before seen and farmers cannot absorb these costs and carry on with a viable business,” says Joret.

“Ten years ago, you might typically have paid £1.35 (US$1.77)for six medium eggs, which today often cost less than £1 which is a third of the price of a barista coffee. Eggs are one of the most undervalued natural whole foods; packed with protein, vitamins and minerals. They provide the whole family with nutritious meals at a fraction of the cost of some other proteins.”

Implications for British egg consumers
BEIC research shows that consumers want to be able to buy British eggs, however, the current crisis means that they may not be available in the same numbers if the real costs of production are not recognized in the price people pay for their eggs.

“It is our top priority to keep up the usual supply of British eggs, the majority of which are produced to the world-leading quality and welfare standards set by the Lion Code,” says Jorit.

“However, without rapid recognition of the seriousness of the situation, a significant number of British farmers won’t survive to continue to ensure that one of the nation’s favorite home-produced foods is readily available on the table.”

The BEIC has written to the CEOs of the major UK retailers to communicate: “Unless urgent action is taken in the next two weeks, the normal supply of British eggs to meet consumer demand is under severe threat.” 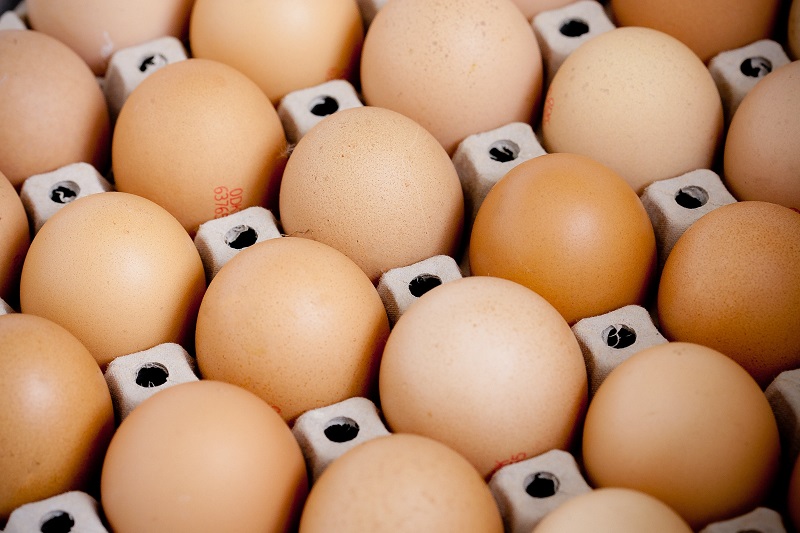 The cost of recycled paper, which is used for paper packaging, has increased by 50% in the year to August 2021.Background on cost increases
In addition to farmers’ feed and pullet costs, the egg industry is also seeing other supply chain costs increase including transport, labor and packaging significantly adding to the cost of production.

The cost of feed for egg laying birds has seen an increase of approximately 50%, now at £400 (US$524.84) per metric ton, up around 50% over the past two years. It is expected to rise even further with Russia and Ukraine being major exporters of key raw materials used in the feed.

The cost of pullets has risen by 5% over the past month and more than 15% in the past two years.

Fuel costs continue to increase at record levels – at approximately 30% – impacting the whole supply chain, from delivery of feedstuffs right through to the delivery of a box of eggs ready for sale.

There are significant labor shortages of an estimated 7% across a wide range of industry roles; on farms, in packing stations and egg processing plants. This has led to significant wage inflation, which will also increase with the rise in the National Minimum Wage, BEIC anticipates.

The wholesale cost of gas from suppliers has increased by 250% since the start of 2021 and with Britain generating around a third of its electricity from burning natural gas, electricity costs are also increasing by approximately 30%.

The cost of recycled paper, which is used for packaging, has increased by 50% in the year to August 2021, while energy costs, a key component of the manufacture of packaging, are also seeing record increases. Prices of egg packs have risen by more than 15% since November 2021.