You are in : All News > Blockchain platform tackles cocoa supply chain scandals and farmer poverty 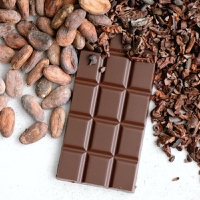 15 Mar 2022 --- Swiss-Ghanaian start-up Koa has launched a  “tamper-proof” blockchain-based system designed to improve the transparency of cocoa transactions while raising the income of farmers. Ditching long, non-transparent supply chains is a priority for Koa, which specializes in upcycling the white fruit pulp that surrounds the cocoa beans.

The  platform allows customers to monitor the extra income paid to farmers as it connects blockchain with mobile money transactions. It also 100% proves that farmers are being paid correctly.

“We want to get rid of long, non-transparent supply chains,” remarks Anian Schreiber, managing director and co-founder at Koa. “Instead of claiming good practices, we put our cards on the table to let the consumers witness each transaction to farmers.”

Koa upcycling the white fruit pulp that surrounds the cocoa beans significantly increases the income of Ghanaian smallholders, while offering a solution to reduce farmer poverty. 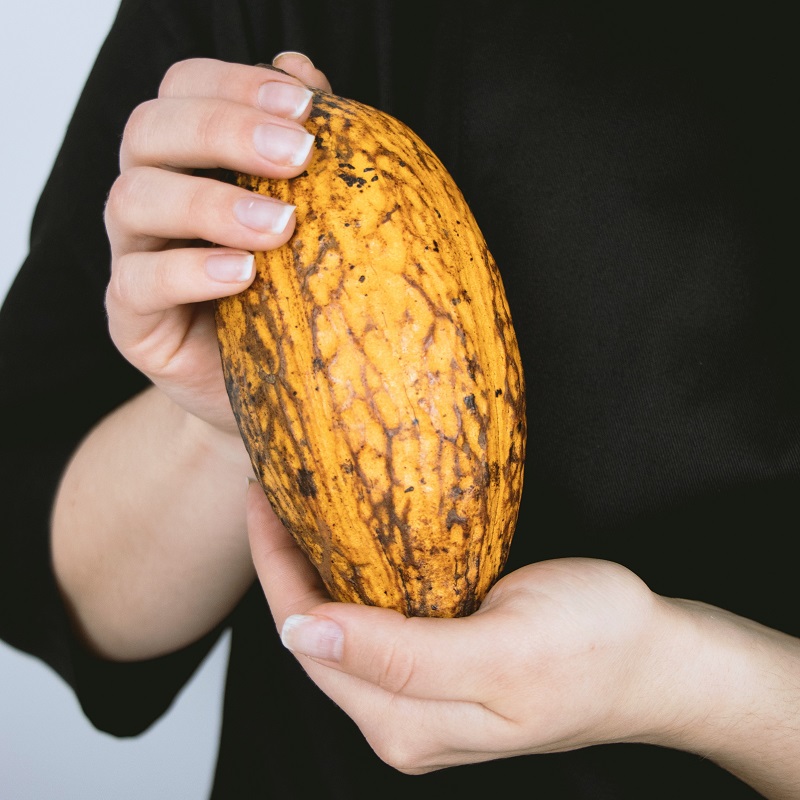 Koa argues that existing certification labels often validate transactions through non-transparent, error-prone control procedures.It is working with over 2,200 cocoa farmers and will add an additional 10,000 farmers to its value chain in the next two years.

This system resulted from an international collaboration with the SaaS start-up Seedtrace in Germany and Africa’s largest telecommunications operator, MTN Group, in South Africa.

Industry giants including Nestlé and Barry Callebaut have each made moves to eradicate issues of deforestation and child labor across global cocoa plantations, while supporting efforts to elevate living standards and women’s equality among farming communities.

However, Koa stresses that consumers struggle to put their trust in brands and their initiatives. “While products carry certification labels, the inevitable question remains: How can I be sure that farmers receive the money that they’re entitled to?”

Koa’s blockchain system records mobile money payments made to cocoa smallholders, which are verified in real-time and are irreversibly stored on a blockchain. Transactions are made publicly available, differentiating themselves from existing certification labels, providing consumers with direct proof that farmers receive the full payment.

“We verify each transaction and store it on an open, low-emission blockchain,” explains Ana Selina Haberbosch, CEO at Seedtrace.

“Together with Koa, we thereby set new standards assuring that the information is verified, cannot be manipulated and is accessible in real-time for all stakeholders.”

Removing errors and opaque marketing messages
Koa argues that existing certification labels often validate transactions through non-transparent, error-prone control procedures, with farmers regularly only receiving a portion of the funds claimed to be earmarked for them.

Koa’s blockchain system records payments made to cocoa smallholders.“Instead of having a person enter information on the blockchain, [the Koa blockchain platform] links the data from mobile money transactions. This combination allows us to verify additional farmer income, deliver full proof and increase trust among stakeholders,” says Francis Appiagyei-Poku, finance and administration director at Koa.

In this system, MTN Group’s mobile money transaction data serves as secure inputs for the blockchain provided by US company Topl.

Chef Oberweis is first to integrate the system
Jeff Oberweis, a pastry chef from Luxembourg, implemented the new blockchain system in his business. The platform has made it easier to take consumers on a journey from cocoa farmers to the final product.

A QR code on the packaging of the product containing Koa ingredients brings consumers to the Seedtrace platform where they can view the additional farmer income.

“In 2022, we want to have proof that people are paid fairly and that we work on an equal footing throughout the value chain,” says Oberweis.

“Koa’s integration of the blockchain guarantees total transparency and allows us to set an example to the industry.”