You are in : All News > Birds Eye exec flags significant shift in consumer desire for healthy food over last decade 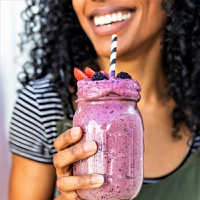 19 Jan 2022 --- International frozen foods giant Birds Eye is stressing that a ramped-up focus on nutrition is a “golden opportunity” for food brands, following a report that reveals a strong consumer desire to eat better.

Cutting down on salt, sugar and fat is a crucial part of the company’s analysis, which zeroes in on how government-led strategies are targeting the obesity crisis. The report also underscores a lack of consumer knowledge about saturated and unsaturated fat.

“Among the most surprising details in the report, 58% (almost two-thirds) of people say that compared to ten years ago they feel more of a desire to eat healthily and 57% report that this translates to eating a healthier diet,” Steve Challouma, general manager at Birds Eye, tells FoodIngredientsFirst.

“This is very encouraging, but at the same time statistics show that in 2018 to 2019, 63% of UK adults – equivalent to an estimated 35 million people – were living with overweight or obesity.” 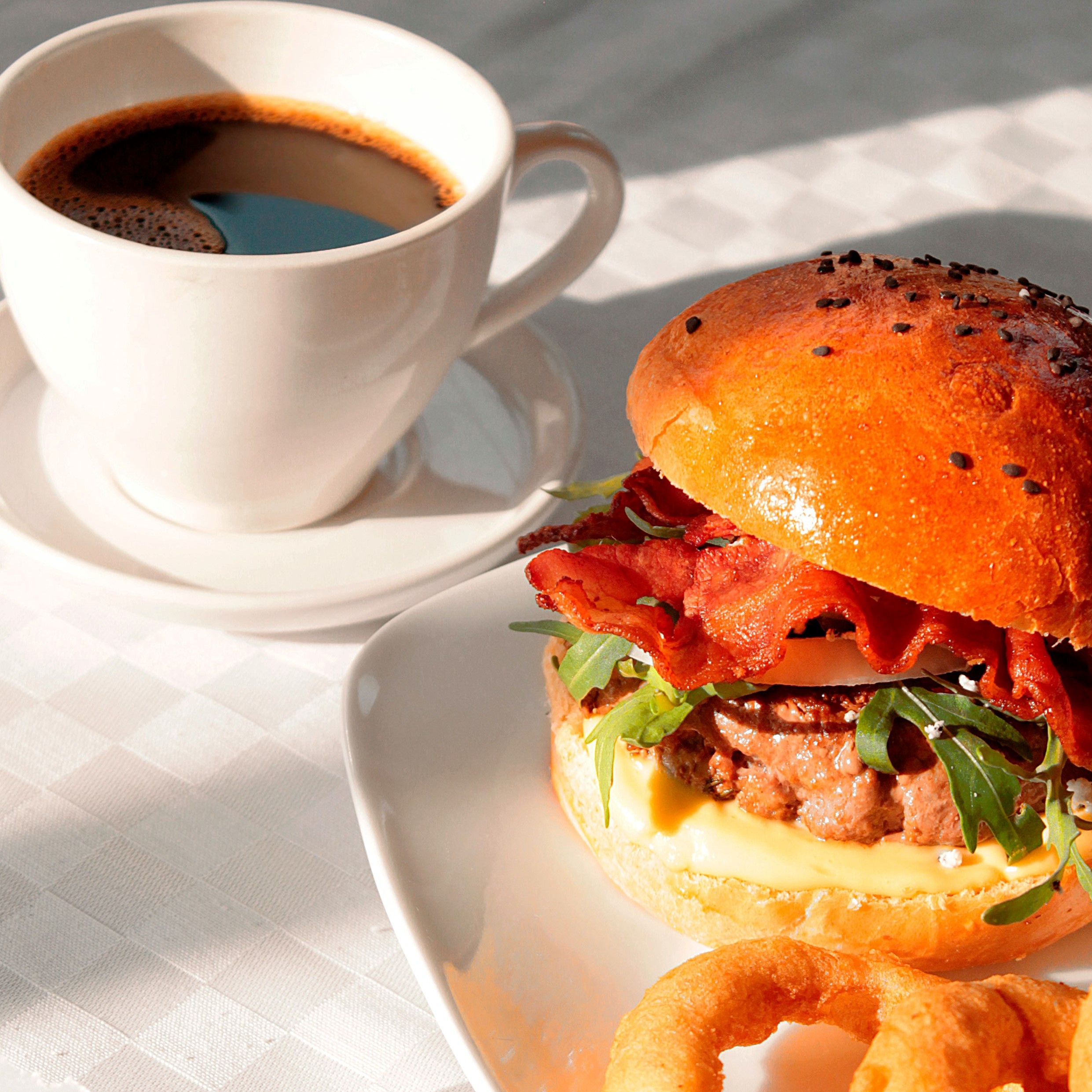 Despite efforts to reduce intakes, 75% of adults (19 to 64 years) are currently consuming more saturated fat than the 20 g/day maximum recommended.

National action on salt, fat and sugar content
Despite efforts to reduce intakes, 75% of UK adults (19 to 64 years) are currently consuming more saturated fat than the 20 g/day maximum recommended.

Over the last ten years, Birds Eye has moved to using mainly rapeseed and sunflower oils across its portfolio because of its healthy fatty acid profile. This company-wide approach to using lower saturated fat oils is claimed to have improved Birds Eye products’ overall nutritional profile, including its Fish Fingers, Chicken Nuggets and Potato Waffles.

On a positive note, the new high fat, salt and sugar (HFSS) advertising restrictions are anticipated to have a positive impact on UK diets. Fifty-two percent of consumers believe that the new legislation will have a “somewhat” to a “very” positive effect on children’s general eating habits.

But as industry shifts to adapt to the new law, UK retailers are demanding more time and clarity before the government’s laws to restrict the sales of foods deemed HFSS come into force.

Actively driving down sugar intake
Birds Eye also identifies there has been a downward trend in the intake of free sugars for all demographics for the UK nation. 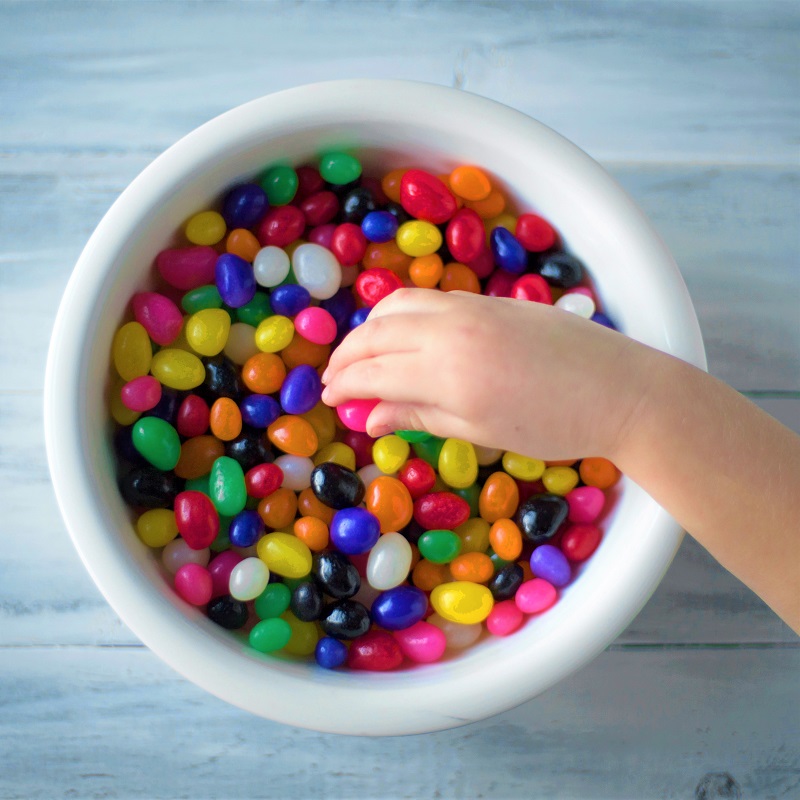 Despite still having the highest intake of free sugars, children aged 11 to 18 years had the most notable decline in intakes across the decade.This trend could largely be attributed to the 2015 SACN Carbohydrates and Health report, which formed part of the “snowball” effect in driving action on intakes of free sugars by government, industry, non-governmental organizations (NGOs), campaigners and consumers.

In other impactful developments, the World Health Organization (WHO) recently chose the UK to lead a new Sugar and Calorie Reduction Network to reduce sugar and calorie intake across Europe.

Despite still having the highest intake of free sugars, children aged 11 to 18 years had the most notable decline in intakes across the decade, with total dietary energy from free sugars reducing from 15.9 to 12.3% between 2008 to 2019.

For adults (19 to 64 years), free sugars contributed 9.9% of dietary energy in 2016 to 2019; considerably lower than intakes earlier in the decade, and even between 2014 to 2016, demonstrating how a strong focus and clear approach on sugar reduction has had a significant impact.

How did the pandemic shape the government’s obesity strategy?
The pandemic highlighted the need to promote positive health-related behaviors and to improve the health of the entire population, rather than specifically focusing on childhood obesity.

Obesity across all age demographics has been linked to negative COVID-19 outcomes. Therefore, in July 2020 the government launched Tackling Obesity: Empowering Adults and Children to Live Healthier Lives.

Compared to earlier strategies, this proposed an increase in deterrence measures and stricter regulatory measures to tackle the UK obesogenic environment. A headline element of the 2020 strategy is the restriction in advertising and promotion of HFSS products from the end of 2022.

Additionally, in-store and e-commerce promotions and locations of HFSS products will be restricted. These new restrictions challenge the food industry to develop and promote healthier products.

But industry must also take its role on public health. Separate analysis recently published has discovered that major F&B companies have made limited changes to the healthiness of their products in response to Public Health England’s voluntary reformulation targets.

High amounts of salt in diets can significantly increase corticosterone – the equivalent of corticosteroid, the so-called “stress hormone” in humans... Read More

Juice wholesaler Flevosap has launched a campaign targeting the sugar tax on soft drinks in the Netherlands, which is likely to be introduced in January 2023. The... Read More