You are in : All News > Weekly Digest: Nestlé moves for sustainable energy, DuPont certification for POWERMill enzyme 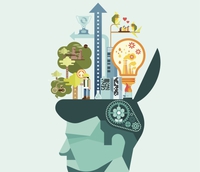 16 Feb 2018 --- This week in business, there were several announcements made on the sustainability side, Nestlé’s ambition to procure 100 percent of its electricity from renewable sources is moving forward and Suiker Unie was awarded gold status by EcoVadis for the fourth consecutive year. Also this week, Mondelēz has made changes to its Board of Directors and President and CEO of GMA, Pamela Bailey, announced she would retire later this year following nearly ten years of leading the organization. DuPont received a patent certification on its POWERMill enzyme and was also recognized as first place in the most innovative food ingredient category at the Food Ingredients Innovation Awards 2017 in Brazil. Meanwhile, FrieslandCampina acquired all the remaining shares in Friesland Huishan Dairy (FHD).

In brief: Sustainability recognition & awards
This week, Nestlé in the US, in partnership with EDP Renewables and one of the world's largest wind energy producers, announced a 15-year power purchase agreement that will provide approximately 80 percent of the electricity load for five Nestlé facilities in southeastern Pennsylvania. The agreement is a major step forward for Nestlé’s ambition to procure 100 percent of its electricity from renewable sources.
Suiker Unie was awarded gold status by EcoVadis for the fourth consecutive year. This independent supplier rating system assesses industries on four important sustainability themes: environment, fair trade, labor conditions and sustainable purchasing.
US Secretary of Agriculture Sonny Perdue signed a Memorandum of Understanding (MOU) between the United States Department of Agriculture (USDA) and the Innovation Center for US Dairy to jointly promote and enhance environmental sustainability in the dairy industry. The pact extends and builds upon an MOU originally signed in 2009. 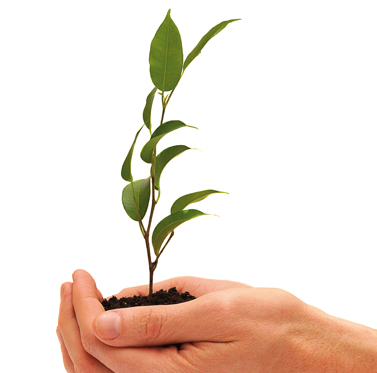 Click to Enlarge
DuPont Nutrition & Health has received a patent certification on its POWERMill enzyme, a product that helps mills improve process efficiency and profitability. The POWERMill enzyme was also recognized as the first place in the most innovative food ingredient category in Brazil at the Food Ingredients Innovation Awards 2017.
In brief: Sustainability/CSR
Synergy Flavors has announced the completion of two new primary schools in Antohomaro and Farahalana, Madagascar. The two facilities mark the second pair of schools Synergy has funded in Madagascar. This initiative is a way for the company to give back to the "underserved community of growers and processors who have been at the heart of Synergy Flavors’ success for decades."
Click to EnlargeLeading bottle brand, Nestlé Pure Life Purified Water, has announced the introduction of a 700mL bottle made from 100 percent food-grade recycled plastic, known as rPET. The new package is available starting this month on retail store shelves in North America, as the company aims to inspire consumers to recycle by debuting new bottles made entirely from recycled ones.
In brief: Appointments & retirements
Mondelēz International has appointed Debra Crew, former President and CEO, Reynolds American, and Peter May, President and a Founding Partner of Trian Fund Management, L.P., to the company's Board of Directors effective March 1, 2018. Nelson Peltz, CEO and a Founding Partner of Trian, who has been a director since 2014, has informed the company that he will be stepping down on that same date to devote more time to other Board commitments.
In the same week, Lallemand announced the appointment of Christian von der Heide as President and Chief Executive Officer of the Chicago-based Siebel Institute of Technology.
Howdy Bouis, founder and director of HarvestPlus for many years, this week, agreed to serve as Interim HarvestPlus CEO as of February 14, 2018.  The process to recruit a permanent CEO will commence soon.
Pamela G. Bailey, President and CEO of the Grocery Manufacturers Association (GMA), announced that she would retire later this year following nearly ten years of leading the organization. Bailey will remain with GMA and manage the organization as the Board of Directors searches for her successor, with Leslie Hortum of Spencer Stuart retained to lead the search. 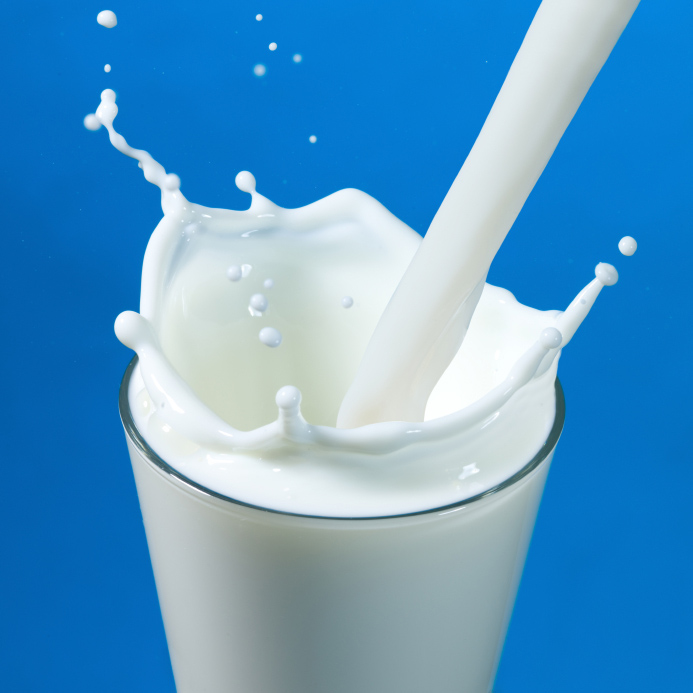 Click to EnlargeIn brief: Acquisitions & partnerships
FrieslandCampina acquired all remaining shares in Friesland Huishan Dairy (FHD). As a result, FHD is now a 100 percent owned subsidiary of FrieslandCampina. The business was set up in April 2015 as a joint venture for the production and marketing of high-quality locally sourced infant milk formula under the Dutch Lady brand in the People’s Republic of China.
MGP Ingredients is partnering with Quail Distributing in Arizona for the introduction of TILL American Wheat Vodka and George Remus Bourbon. The partnership is effective immediately on a statewide basis and MGP Ingredients, a distiller with operations in Atchison, Kansas and Lawrenceburg, Indiana, is continuing its market expansion.

In brief: Other highlights
Bayn Europe’s digital platform for sugar reduction has been awarded a seal of excellence by the EU commission as the institution managing Horizon 2020. The proposed digital platform is aimed at facilitating food producer’s R&D and accelerates market entry for sugar-reduced products. Bayn Europe received a grant of SEK0.5 million from Vinnova, Sweden’s innovation agency, to further develop the project through an assessment study.
Dutch snack manufacturer Wessanen boosted both its profit and turnover in 2017. The company’s 2017 turnover reached €626 million (US$784.7 million), up 9.8 percent, which was slightly below analyst expectations. For its full fiscal year, Wessanen had a €36 million (US$45.1 million) net profit (up 58 percent). A large part of its strong growth was because of Spanish Biogran’s acquisition in late 2016.
By Elizabeth Green

21 May 2020 --- Nestlé has unveiled a series of new investment measures aimed at further strengthening its layout in China and expanding its product portfolio through... Read More

20 May 2020 --- As plant-based product launches continue to diversify, there is a rising expectation from consumers that yogurt and dessert alternatives should taste as good as... Read More

12 May 2020 --- IFF and DuPont Nutrition & Biosciences have jointly announced a new operating model as well as its “purpose and vision” for the intended combined... Read More