You are in : All News > Special Report: Popularity of Ethnic Cuisine and Health Benefits Mean Stellar Year for Spices 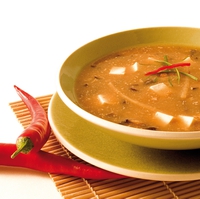 17 Jan 2017 --- Consumer demand for different tastes and ethnic cuisine is fuelling the popularity of spices and 2017 is expected to be a stellar year, with both established and newer spices set to drive consumer demand. Meanwhile, experts are predicting further consolidation in the industry, following spice giant McCormick’s recent flurry of activity in the market.

Speaking to FoodIngredientsFirst Gary Augustine, executive director, market development at US spices and herbs company Kalsec, said: “If you look at spices and herbs, the power of them continues to be strong globally.”

“You’ve got the world becoming smaller based on technology and you’ve got the opportunity for consumers to experience a variety of ethnic combinations. And the consumer, particularly the younger, have a penchant for trying new flavor profiles in spices and herbs.”

A number of major food trends will have an impact on the spice industry in 2017: be it the major macro-trend of the move to customised, health-conscious eating with plant-based products; an increasing focus on reducing food waste; increasing demand from consumers for clean-labeling and removal of synthetic ingredients; and perhaps most significantly an increase in awareness of authentic local flavors.

Experts believe that ethnic flavors and spices will be a key food trend in 2017, particularly as a hunger for hot spices is being fuelled by consumers wanting to taste different cuisines amid increasing globalization and where foreign travel is becoming the norm for many people.

Established spices such as cinnamon and ginger are expected to be popular in 2017 along with a raft of upstart hot spices, such as harissa, a North African hot chili paste or powder; peri peri, the South African hot sauce made with bird’s eyes chillies; ras el hanout, a spicy and floral Moroccan blend of more than a dozen spices; and shichimi, a Japanese mixture made with ground chilies, tangerine peel and flakes of nori, or dried seaweed.

Established meals such as curries are also driving consumer spending on spices, particularly in the US, points out Augustine (pictured, right). 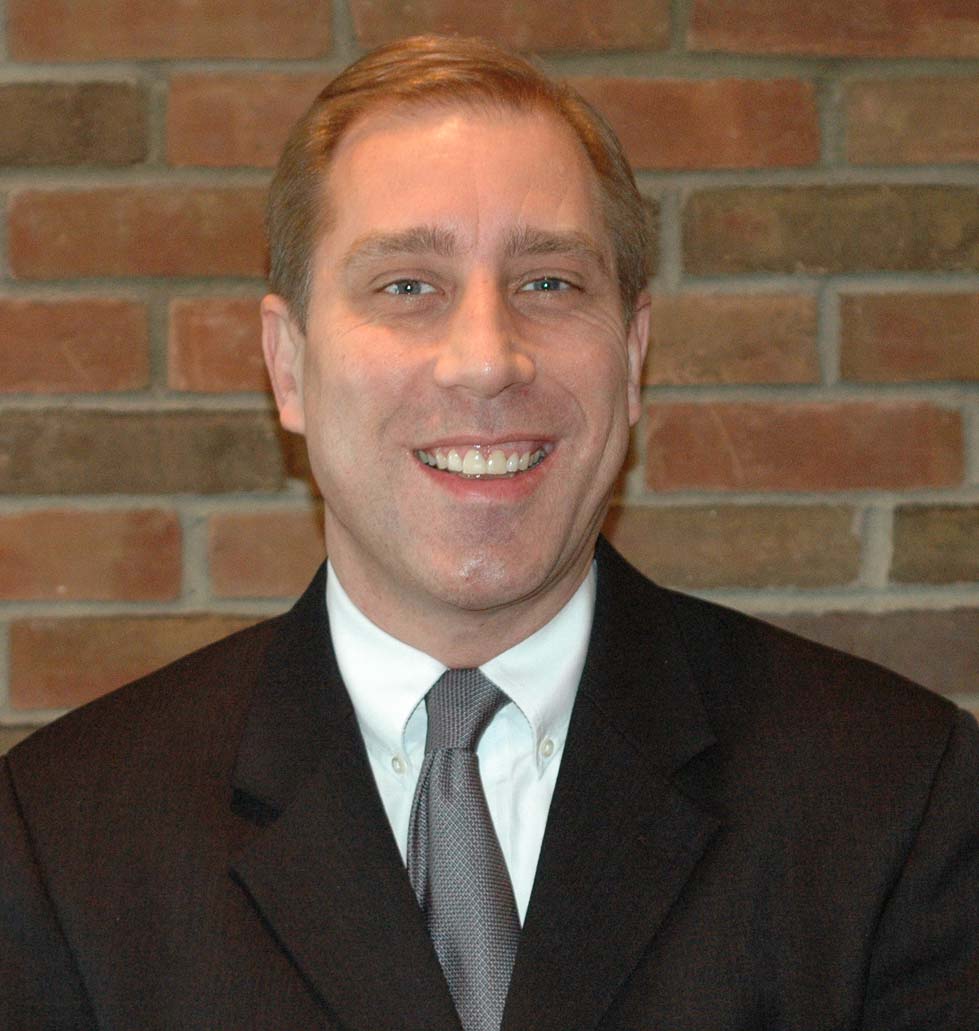 As in the previous few years, turmeric, heralded for its anti-inflammatory properties, will continue to be popular.

Most often found in curries, turmeric also has a number of different uses in the kitchen, including mixed into roasted vegetables, stirred into scrambled eggs or mixed into smoothies.

Augustine addresses the likelihood that hot peppers such as jalapeño, cayenne and habanero will continue to be popular in 2017.

Spice mixture baharat used in middle eastern cuisine is said to be one to watch in 2017.

According to research from Kalsec, 56 percent of consumers eat spicy foods at least once a week while one in four consumers are eating spicy foods more often then they did a year ago.

While there are centuries old stories of peppers and spices being beneficial in the treatment of diseases, new research adds substance to this theory.

A comprehensive new study, involving more than 16,000 Americans, found that consumption of hot red chili peppers is linked with a 13 percent reduction in total morality, primarily in deaths due to heart disease or stroke.

“Although the mechanism by which peppers could delay mortality is far from certain, Transient Receptor Potential (TRP) channels, which are primary receptors for pungent agents such as capsaicin (the principal component in chili peppers), may in part be responsible for the observed relationship,” say the study authors.

“Because our study adds to the generalizability of previous findings, chili pepper - or even spicy food - consumption may become a dietary recommendation and/or fuel further research in the form of clinical trials,” according to the study.

McCormick has been particularly busy with acquisitions in recent times; it followed its purchase of top Italian spice-maker Drogheria & Alimentari for $97 million this year with the $114m purchase of the Australian company behind the Gourmet Garden and the Italian flavorings firm Giotti for $127 million.

Experts believe the bigger food players- such as Unilever or General Mills-could make acquisitions in this area.

It seems with so many new and exotic dishes to try and increasing globalization, that the popularity of spices will continue in 2017.

And if further significant research is disclosed, adding to the theory that certain spices can offer health benefits, then this popularity will continue to increase.

Our products, derived from natural herbs, spices, vegetables and hops, are translated into easy-to-use liquids ideal for most formulations. These are of the highest quality and consistency available. Kalsec® is the only company whose expertise and resources encompass a full line of natural, innovative products and solutions to meet the challenges faced by food and beverage manufacturers throughout the industry and around the world.

Kalsec® Southwest, located near Denver City, Texas, specializes in the cultivation, harvest, dehydration and extraction of paprika, rosemary and carrot, as well as specialty herbs and spices. At this location we also process a line of solvent-free expeller pressed extracts that are ideal for supporting your green and sustainability platform.

In February 2010, we opened an office in Shanghai, China to serve our customers in the Asian market. Additionally, we have a network of agents as well as an applications laboratory in Kuala Lumpur, Malaysia to meet the growing demands of this emerging market.

Navigating the free-from maze: Is the rise of the health-conscious consumer outweighing intolerances and allergies?

28 Apr 2020 --- With health and wellness being top of mind for many consumers today, individual dietary needs are salient across many sectors in the F&B industry. Brands are... Read More

01 Apr 2020 --- UK-based supplier of herbs, spices and dried goods, EHL Ingredients has noted a shift in demand for its products, which it supplies under its Lähde brand,... Read More

20 Jan 2020 --- Global food and agri-business Olam International (OIL) is moving forward with its strategy to unlock and maximize the company’s long-term value by... Read More

25 Nov 2019 --- As the festive season draws ever closer, people are hunkering down and seeking cozy flavors this winter. Classic flavors, such as ginger, continue to be a key focus... Read More

23 Aug 2019 --- Traditional autumnal flavors will remain popular this fall, while other trends seen throughout 2019, including botanicals and citrus, will roll into the new season.... Read More