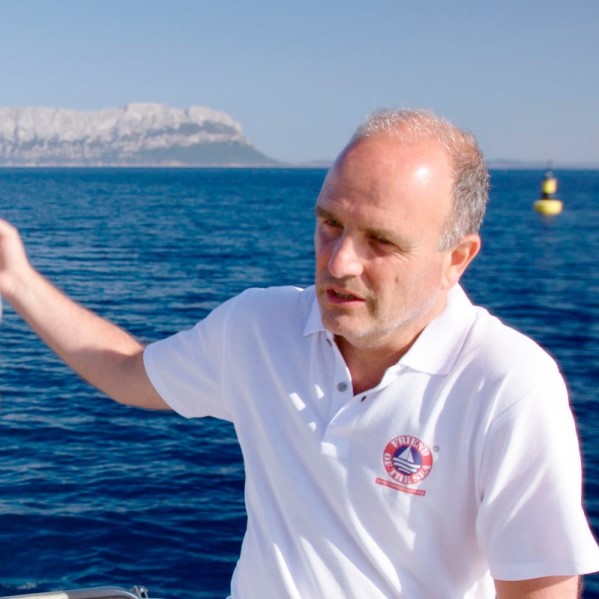 How sustainable seafood will thrive in a circular economy

Sustainability and the notion of a circular economy is high on both the industry and consumer radar. One of the most important sustainability platforms relates to fish & seafood. In just under 60 years seafood production increased from a mere 19.3 million tons in 1950 to 163 million tons in 2009. Friend of the Sea was started by Paolo Bray, the European Director of the Earth Island Institute Dolphin-Safe tuna project. More recently, the group expanded into the sustainable agriculture space with the launch of the Friend of the Earth certification scheme in 2015. FoodIngredientsFirst spoke to Paolo about the future of sustainable fishing and the role for certification schemes.
Displaying Results for : Latest Podcasts | All

This week, we talk about Canadian Health deeming titanium dioxide as “safe for consumption.” We also analyze the latest regarding the Ukraine war and this week’s G7 meeting. Meanwhile, Ben & Jerry ice cream will be sold again in Israel despite Ben & Jerry itself opposing its parent company, Unilever’s, move.... Read More

This week, a new FAO and European Bank for Reconstruction and Development report warned that efforts in the food industry to commit to carbon emission reduction targets have been “uneven”. Meanwhile, the Kellogg’s Company divided itself into three independent public companies in a major shake-up that sees a... Read More

This week, rice supplies came into the spotlight as the war in Ukraine was revealed to further disrupt food security, while MEPs revealed they would visit Ukraine-Polish border in bid to liberate wheat as costs continue to rise. Meanwhile, a host of plant breeding advancements are facilitating the... Read More

This week, we talk about the microalgae market, an upwards market used in health and wellness, dietary supplements, natural food colors, vegetarian products and nutraceuticals. We analyze the food corridors as the EU is wrapping its mind around how to extract 20 million metric tons of wheat out of Ukraine.... Read More

This week, Good Meat announced plans to scale industry’s largest known bioreactors for producing cell-based meat, in Singapore and the US, which will produce up to 30 million pounds of slaughter-free clean protein. A mustard shortage caused by depleted harvests in France and Canada is leading consumers to... Read More

This week, Kerry research revealed that sustainability and health are the key drivers for flexitarians. The taste and nutrition company also opened a new facility in South Africa as it aims to “reinvigorate forgotten traditional dishes.” Barry Callebaut revealed plans to meet the increasing demand for... Read More

NewsBite Podcast (May 2 – 6): Swedish business Melt&Marble unveils its non-animal fat with the properties of beef fat

This week, Swedish business Melt&Marble – a specialist in precision fermentation to produce customized fats for plant-based foods – unveiled its non-animal fat with the properties of beef fat. In other highlights, Motif FoodWorks and NemaLife partnered to advance plant-based food technology using in vivo... Read More

This week, cell-based solutions provider Matrix F.T. announced plans to scale a new wet lab for designing custom scaffolding systems in cultured meat. CellMEAT, a cell-based shrimp manufacturer plans to bring its flagship Dokdo shrimp to markets in Korea, the US and Singapore by 2024. Meanwhile, IFF and... Read More

This week, Nestlé revealed in third-quarter results that it has raised prices for its products by 5.2% to counterbalance the surge in global costs driven by inflation, climate change and conflict. Chr. Hansen unveiled a new culture range for plant-based meat alternatives, while the Dutch government invested... Read More

This week, UK industry saw trade volumes suppressed by the impact of the COVID-19 pandemic and the pressure of Brexit and border delays. ADM released its overview highlighting the latest trends in alternative protein, while Synergy Flavours leveraged “pairing charts” to inspire a new spritzers range keeping... Read More

This week’s NewsBite episode highlights key business acquisitions and financing moves within the F&B arena, as well as sugar reduction innovation, moves in natural beverages, new ingredients in cocoa and the latest trends in the confectionery space.

«12345...11»
x
The current window is too small to properly display this website. Please consider resizing your browser window.